It is now well established that the poor oral bioavailability resulting from the low solubility, rapid intestinal/hepatic biotransformation and fast elimination from the systemic circulation are responsible for the lack of clinical efficacy of phytonutrients such as polyphenols 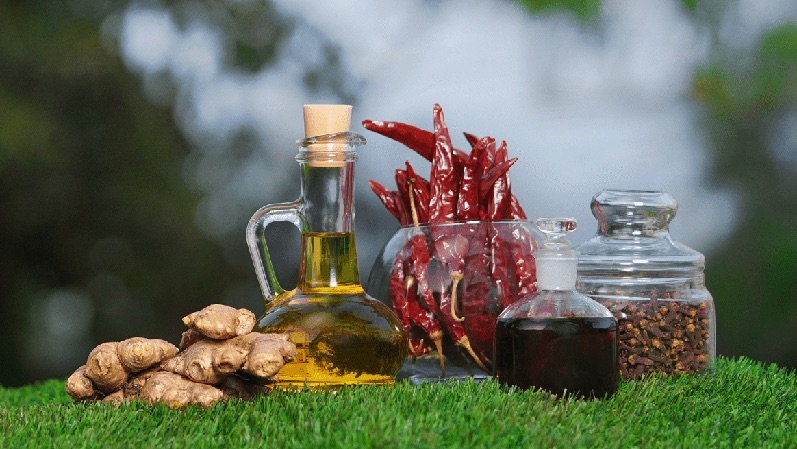 Although nanodelivery forms such as micelles and liposomes have emerged in recent years in pharmaceuticals, unfortunately these methods are posing serious limitations in nutraceuticals and functional foods — mainly because of regulatory issues, excessive use of synthetic emulsifiers and additives, lack of food-grade status, lack of storage stability, liquid state and the high cost.

"Here comes the significance of our R&D efforts to innovate a 100% natural, food-grade and a clean label patented technology called Hybrid-FENUMAT, which allows the formulation of phytonutrients and micronutrients (vitamins and minerals) in powder/granules/beadlets with enhanced bioavailability of the bioactive free (unconjugated) form," says the Chief Marketing Officer, Emmanuel Nambusseril.

"The bioavailability and the longer duration of existence of the “free” form is critical for the functional effect as it is mainly the active form for cellular uptake, including the brain. We have already proved this with both our collaborative and independent research with premium research institutes," he added.

In a recent research article published in the American Chemical Society Journal of ACS OMEGHA, researchers from Akay Natural Ingredients (Cochin, India) developed a natural self-emulsifying reversible hybrid-hydrogel system (N’SERH) for the oral delivery of Resveratrol (RESVERA-FEN) in both capsule/tablets or beverage like sachet/gummy forms with sustained-release and enhanced bioavailability of “free” resveratrol.

The observed bioavailability of RESVERA-FEN was higher when delivered as a sachet (12.98-fold) than the capsules (10.5-fold) compared with unformulated resveratrol.

The study was conducted on 16 healthy volunteers who consumed 80 mg of formulated resveratrol and 450 mg of unformulated resveratrol in a randomised double-blinded crossover study and the resveratrol content in blood plasma collected after regular intervals of post-administration period was quantified using state-of-the-art UPLC-QTRAP-MS/MS mass spectrometry. 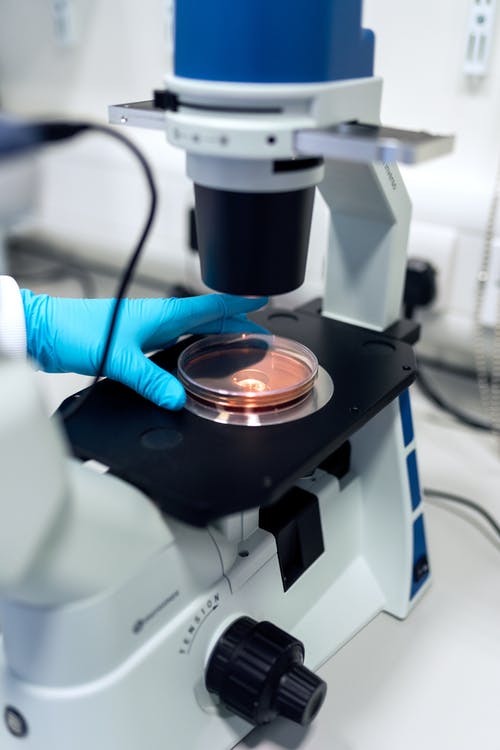 "We achieved ‘full-scan’ characterisation of the formulation using the state-of-the-art analytical instruments using in pharmaceutical standards to establish the credibility and science behind our technology," says the Chief Research Officer Dr Krishnakumar at Akay.

Hydrogel scaffold provided a sort of “capping effect” to the micellar structures, which stabilises in the gastrointestinal tract. Scanning electron microscopy (SEM), X-ray diffraction (XRD) and differential scanning calorimetry (DSC) could establish the encapsulation of micelles in hydrogel and its amorphous nature which provided enhanced solubility.

FTIR demonstrated that no chemical changes are happened for resveratrol.

Resveratrol is a typical example of a polyphenol that suffers from poor oral bioavailability and lack of cellular bioavailability issues. The ‘free’ form of resveratrol in circulating plasma is rare with less than 1% bioavailability — even with repeated dosages as high as 5 g/day for 28 days, reported the researchers.

"The extensive biotransformation to glucuronides and sulfates is the main limitation. Glucuronides and sulfates have weak bioactivity and cell membrane permeability as they are bulky and highly water soluble forms that undergo rapid renal elimination. Hybrid-hydrogel technology offers a solution to this issue," says Dr Krishnakumar.

As the highly mucoadhesive galactomannan biopolymer, a soluble dietary fibre with great prebiotic potential, from fenugreek (Trigonella foenum graecum) seeds was used, the technology is natural and termed as hybrid-FENUMAT.

Earlier, we had applied this technology to calcium ascorbate to act as a “Hydrogel Trap” and hence to derive stable and enhanced bioavailable form (FenuC+) capable of enhancing the plasma vitamin C level significantly (>250 ng/mL) for longer duration from just a 350 mg dosage.

"Our R&D was also successful in developing the bioavailable forms of fistein, quercetin and boswellic acids using Hybrid-FENUMAT technology, which proves its wide application as a “platform delivery technology” for phytonutrients and micronutrients and successfully commercialised," he added.

In summary, the research article demonstrates the development of a prebiotic hybrid-hydrogel as a natural self-emulsifying reversible hybrid-hydrogel system (N’SERH) for the oral delivery of lipophilic phytonutrients such as resveratrol for therapeutic/functional applications.

The amphiphilic micellar preparation of resveratrol with an oil/lecithin blend made it soluble and permeable, whereas the mucoadhesive galactomannan network acted as a soft “hydrogel trap” for the nanomicelles for better bioavailability with improved paracellular and transcellular transport.