Because of its interdependent ability to regulate lipid and glucose metabolism, brown adipose tissue (BAT) must be considered as a vehicle for cardiovascular health, says Dr David Daguet, Scientific Director, Vidya Europe. 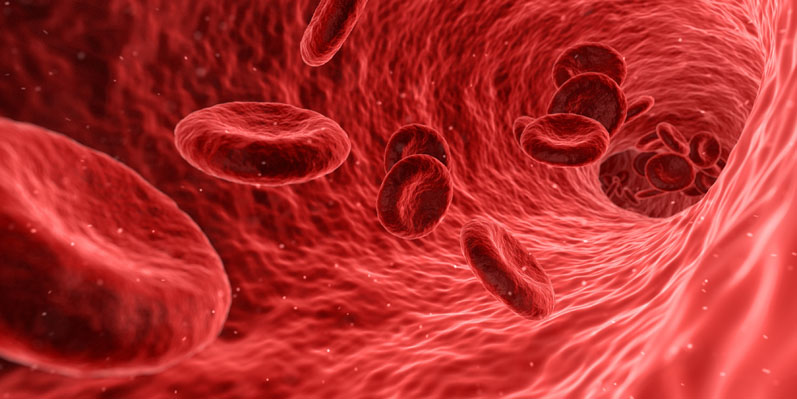 Cardiovascular disease (CVD) is becoming a leading cause of death worldwide, and obesity — because of the accumulation of visceral fat — has been identified as an important risk factor. Visceral fat accumulation can lead to the development of insulin-resistant fatty acid build up in the liver, altered lipid metabolism and atherogenic dyslipidaemia.

The third type is BRITE (brown-in-white) which results from the transformation of WAT into BRITE by a "browning" phenomenon. BAT specialises in heat production and is involved in the defence processes against cold and obesity.

In addition to its role in thermogenesis, BAT plays an essential role in the balance of energy regulation … and in glucose control and lipid metabolism. It is estimated that a healthy adult has about 40 g of BAT. The thermogenic activity of BAT and the browning phenomenon are regulated by UCP1, PGC-1α and PPAR-γ.

The importance of BAT intervention in CVD has been studied in animal models. Using atherosclerosis-prone mice, activation of BAT has been shown to accelerate the removal of triglycerides from plasma.

This reduction of hyperlipidaemia and hypercholesterolemia, which prevents the development of atherosclerosis, is explained by the fact that these fatty acids from triglyceride-rich lipoproteins are absorbed by BAT and then subjected to mitochondrial oxidation.

BAT is a mitochondria-rich tissue. As such, initiating or increasing BAT activity can slow the development of hypercholesterolaemia and atherosclerosis in hyperlipidaemic mice.

BAT is not only involved in energy metabolism, but also in lipid and glucose management. The free fatty acids (FFAs) that are the main source of oxidation in BAT mitochondria produce heat. They are derived from the lipolysis of the triglyceride (TGs) found present in the lipid droplets in adipocytes. 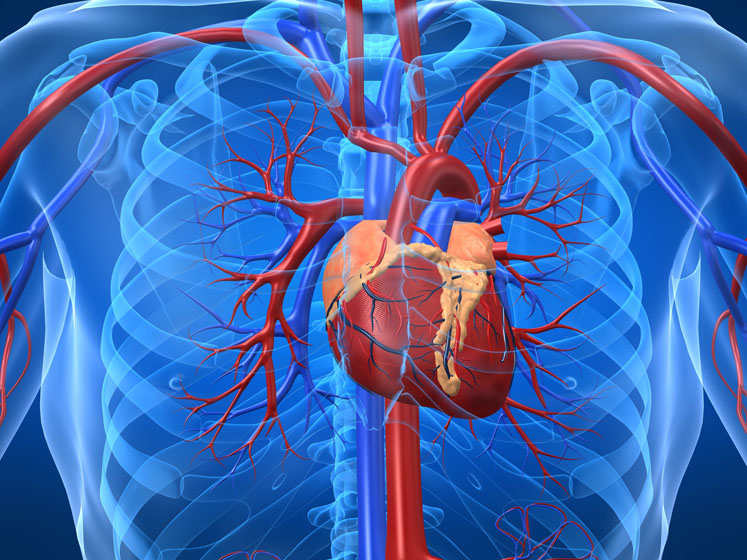 BAT is not only involved in energy metabolism, but also in lipid and glucose management. The free fatty acids (FFAs) that are the main source of oxidation in BAT mitochondria produce heat. They are derived from the lipolysis of the triglyceride (TGs) found present in the lipid droplets in adipocytes.

Owing to the oxidation of fatty acids, the lower levels of TGs must be restored by the absorption of glucose. This explains why (and how) activated BAT helps to remove glucose and TG from the plasma.

From a human health perspective, it has been reported that individuals expressing BAT have a reduced prevalence of CVD.

There is an independent correlation between the presence of BAT and a lower probability of suffering from metabolic diseases such as type 2 diabetes or dyslipidaemia, and cardiovascular diseases such as coronary heart disease, cerebrovascular disease, congestive heart failure or hypertension. The role of BAT in the interdependent metabolism of lipids and glucose is crucial.

BAT activation with a spice extract

Afperfit is a supercritical carbon dioxide extract of paradise seed (Aframomum melegueta) standardised to 2% 6-paradol. Afperfit has been shown in an animal experiment1 to activate BAT via upregulation of UCP1, PGC-1α and PPAR-γ.

Interestingly, this upregulation also promoted the transformation of WAT into BRITE, generating more BAT-like tissue as the amount of WAT decreased.

The mean change from baseline to the end of treatment in AfperFit group was significant (p<0.001) compared to the placebo group.

No clinically significant differences in the other lipid profile parameters were found in the AfperFit or placebo groups at the end of study compared to baseline.

Because losing weight (fat mass) is also of interest in terms of promoting cardiovascular health, it must be noted that, thanks to the physiologically significant increase in energy expenditure (209 kcal/day), a significant decrease (p <0.05) in body weight (Kg) from baseline was observed in the AfperFit group (−4.07 ± 5.45) compared to the placebo group (−0.81 ± 2.03) at the end of the study.

Together, the results of the animal experiment and the overweight human trial point to the potential role for Afperfit in activating BAT and promoting cardiometabolic health.