Study reveals the effects of Pycnogenol on restless legs syndrome

New scientific findings are offering hope and a natural solution to those who suffer from the sensations of crawling, pulling, aching and itching in the legs 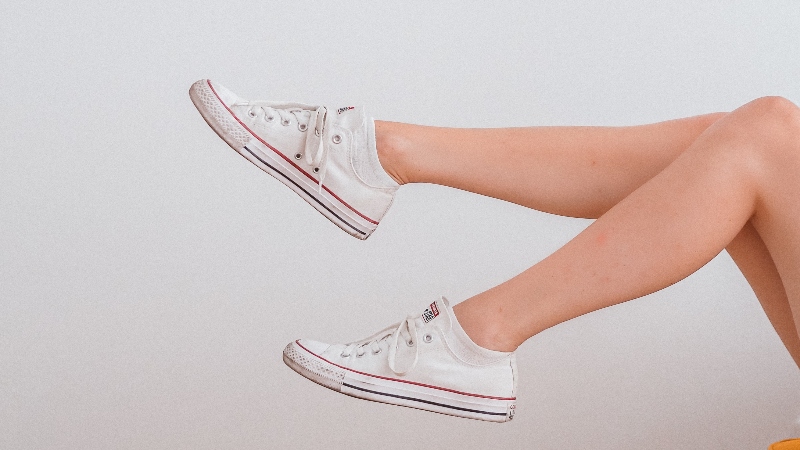 Many patients feel helpless because the symptoms are judged to be imagined or exaggerated," said Natural Physician, Dr Fred Pescatore. "This research shows there are steps people can take with a powerful natural ingredient that may help them feel better."

Additionally, after four weeks, the need for pain managements was significantly reduced for those in the Pycnogenol group.

"Even when Restless Legs Syndrome is properly diagnosed, medication to treat the condition includes pharmaceuticals that increase dopamine in the brain, resulting in side effects like nausea and sleepiness. Opioids or narcotic medications may be used to relieve more severe symptoms and can be extremely addictive," said Dr Pescatore.

"Pycnogenol is an all-natural solution. Decades of research and global market availability show this circulation booster is safe and effective and is especially recognised as an ingredient at the forefront of naturally improving blood circulation. This study now shows its effects specifically on symptoms related to Restless Legs Syndrome," said Dr Pescatore.