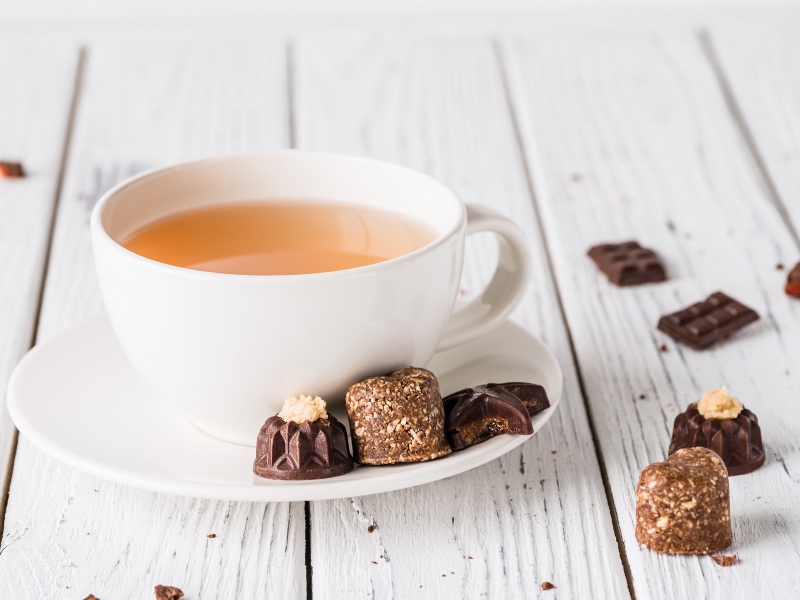 A study has revealed that supplementation with the proprietary carob seed and pod extract CSAT+, by Pharmactive Bioactive Products, combined with a low-calorie diet and aerobic training, could help reverse some of the cardiometabolic alterations associated with Metabolic Syndrome.

Metabolic Syndrome (MetS), also known as Syndrome X, is characterised by a cluster of risk factors, such as high triglycerides, unbalanced cholesterol levels, abdominal obesity, insulin resistance, and high blood pressure. These are known to predispose development of metabolic and cardiovascular diseases, such as Type 2 diabetes and heart disease, among other complications. Development of MetS is strongly correlated to Western diets and lack of regular physical exercise. A wide pool of scientific literature assumes that a combination of low grade of chronic inflammation and oxidative stress underpin the development of insulin resistance and the cascade of MetS-induced complications.

The in vivo study, published in the September 2022 issue of Antioxidants, was led by Maria de la Fuente‐Fernández, PhD, at the Autonomous University of Madrid. The goal was to investigate whether supplementation with Pharmactive’s CSAT+, alone or in combination with aerobic training, accelerates the restoration of cardiometabolic health in caloric-restricted mice with MetS.

At the same time, it increased gene expression of antioxidant enzymes. CSAT+ supplementation also reduced abdominal fat tissue, improved insulin sensitivity in the liver and skeletal muscle, and reduced obesity‐induced hypertension for a more enduring effect. It is believed that the positive effect of CSAT+ on body weight loss is mostly attributed to its satiating effect, since obese mice supplemented with the carob extract showed decreased food intake compared to non‐supplemented mice.

The study was a follow up to a 2020 study in which CSAT+ was found to act as an effective preventative against the development of cardiometabolic alterations when administered during the fattening period to mice developing MetS.

“The recent study was designed to assess the possible beneficial role of CSAT+ once MetS is has been already established,” said Daniel Gonzalez-Hedström, Ph.D., Senior Scientific Researcher for Pharmactive. “We also wanted to analyse if supplementation with CSAT+ in combination with aerobic training could offer any synergistic benefit in accentuating the weight-reducing effect and improve metabolic and cardiovascular function in obese mice. CSAT alone had no impact on weight loss in conjunction with a high sugar and fat diet, which also supports the importance of maintaining a balanced diet and lifestyle to cardiovascular health.”

“The ancient carob fruit contains several phenolic compounds in the pulp with antioxidant capacity, and with more potent concentrations in the pods and seeds,” added Carlos Rodriguez, Head of Marketing for Pharmactive. “The perceived beneficial effect of CSAT+ supplementation on weight loss, improved lipid profile, insulin sensitivity, and blood pressure is likely attributed to its powerful anti-inflammatory and antioxidant properties.”

The carob pod native, to the Mediterranean, was historically consumed as a naturally sweet energetic snack and has been long extolled as a highly nutritious food. It contains an impressive array of bioactive compounds charged with natural abilities to optimise metabolism. These include dietary fibers, bioactive polysaccharides (specifically galactomannan and oligofructose), polyphenols (such as gallic acid), as well as amino acids and minerals (especially calcium, potassium, and iron).

Standardised to at least 36% galactomannans, 2% oligofructose, and 1% polyphenols, CSAT+ carob extract is grown in Spain. The 100% soluble powder complex is suitable for dietary supplements or integration into a range of functional foods and beverages. A minimum daily dosage of 300mg of CSAT+ is recommended for weight control, with 1000 mg daily recommended for maximum efficacy.

Pharmactive Biotech is set to exhibit at Fi Europe in Paris, on December 6-8, booth 7.2G63.