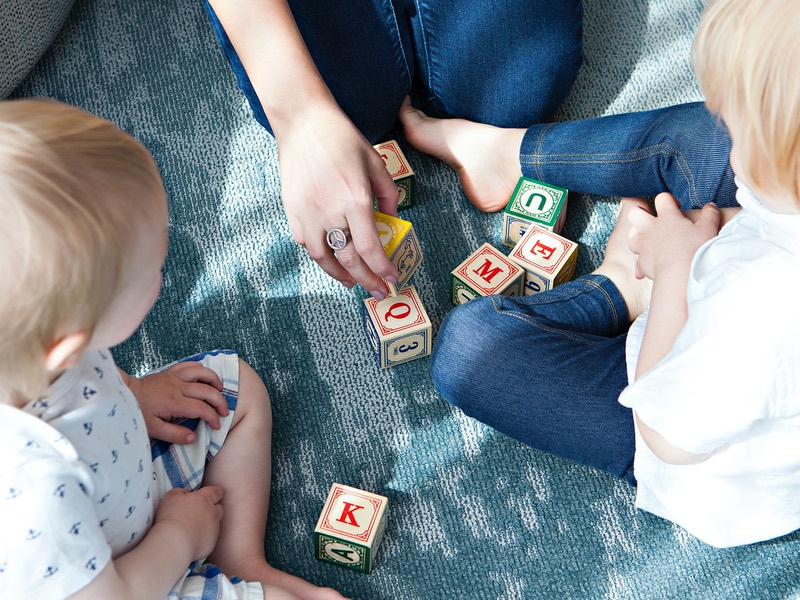 A new study delivers promising findings for parents and caregivers seeking a natural alternative to manage pediatric Attention-Deficit Hyperactivity Disorder (ADHD) behaviour. Researchers found the super-antioxidant Pycnogenol French maritime pine bark extract may be effective in managing hyperactivity and impulsivity in children aged six to twelve, without many of the adverse side effects experienced with the common therapy of methylphenidate, a prescription stimulant.

The study measured observations and feedback from teachers and parents.

Characterised by developmentally inappropriate levels of hyperactivity, impulsivity, and inattention, ADHD is the most common pediatric neurocognitive behavioural disorder. This research builds on previous studies positioning Pycnogenol as a key natural ingredient for the 2.4 million children in the US diagnosed with ADHD looking to reduce hyperactivity and impulsivity without the adverse side effects that could steer some to stop typical pharmaceutical treatment.

“ADHD is a perplexing condition and treatment can be frustrating for many parents and children. Parents often feel reluctant to continue with prescription pharmaceuticals due to common side effects,” said author and renowned natural physician, Dr Fred Pescatore. “Management of ADHD behaviour is pivotal to improved school performance and self-esteem, especially during a child’s formative years. This study suggests a promising natural path option.”

The study, published in the Journal of Functional Foods, tested 88 children from ages six to twelve for ten weeks. Participants were split into three groups: placebo, methylphenidate and Pycnogenol.

Teachers and parents filled out various questionnaires at baseline and after five and ten weeks, including the ADHD Rating Scale (ADHD-RS), which assesses nine inattention and nine hyperactivity/impulsivity items. Some of the criteria assessed included difficulty following instructions, difficulty organising tasks and activities, fidgeting with hands or feet or squirming in seat and interrupting or intruding others.

Children in the study who supplemented with the pharmaceutical showed improvement in ADHD behaviour yet experienced up to five times more adverse effects than those who supplemented with Pycnogenol. Specifically, loss of appetite and unwanted weight loss was observed with the pharmaceutical, but not with Pycnogenol. The researchers concluded: “In pediatric ADHD and especially in the primary school environment, Pycnogenol® was proven to be a good alternative for methylphenidate for those willing to wait a few weeks for effects, a fortiori when considering its almost complete lack of adverse effects as opposed to methylphenidate.”

A 2006 study conducted in the Department of Child Psychiatry at the University Hospital in Bratislava found that Pycnogenol relieved hyperactivity and improved attention of children with ADHD compared to placebo. Another study, conducted in 2006, found Pycnogenol normalises total antioxidant status of ADHD children.