Prostate cancer is the second most common cancer in men worldwide, but rates are lowest in Asian countries 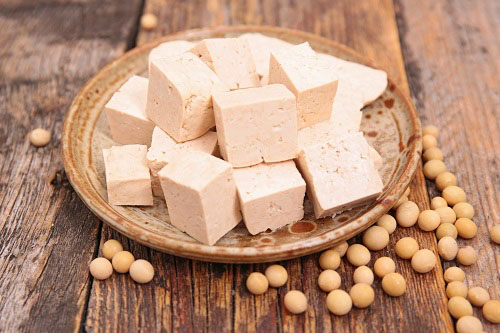 One possible explanation could be the regular inclusion of soy foods in Asian cuisine. Soy isoflavones act as weak estrogen receptor agonists or antagonists, depending on the cell type and estrogen concentration present.

Also, the soy isoflavones genistein and daidzein have been shown to accumulate in prostatic tissue, where they may be cytotoxic to cancer cells.

The current meta-analysis broadens the scope of investigation to include more studies, categorisation of soy foods, isoflavone measurements and evaluation of the role of soy in advanced prostate cancer.

Tofu was the most investigated soy food in the literature and showed a protective association with prostate cancer.

Based on only two studies, neither soy food intake nor circulating isoflavones were associated with advanced prostate cancer risk.

The results of this study are consistent with previous meta-analyses, demonstrating a statistically significant association between soy food consumption and decreased prostate cancer risk.