Short-chain fructo-oligosaccharides and their effect on the immune system

In the last decade, mainly owing to increasing demand for sugar reduction and fibre enrichment in the food and beverage industry, the global dietary fibre market has witnessed significant growth. Many of these ingredients are also recognised as prebiotics, which offer a wide range of gut and immune health benefits 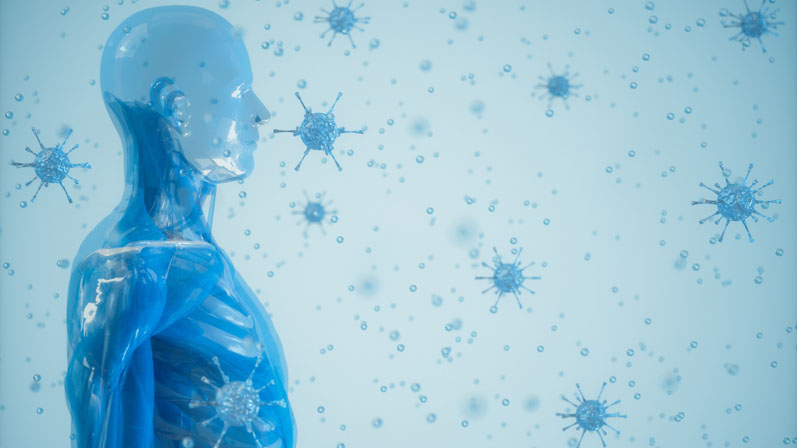 Likewise, the contribution played by probiotics, prebiotics and synbiotics and their effects on the microbiota have gained much attention.1

Short-chain fructo-oligosaccharides (sc-FOS) are among the most researched non-digestible soluble prebiotic dietary fibres consumed by humans.

A myriad of beneficial attributes has been documented for prebiotics; for example, the ability of prebiotics such as sc-FOS to affect our immune system is of great importance and may play a key role in sustaining the body’s immune system.2–15

The immunomodulating action of prebiotics such as sc-FOS is primarily mediated (but not only) via effects on the “innate immune system” by both direct and indirect mechanisms.

How prebiotics such sc-FOS act on the immune system

A commensal microflora provides intrinsic protection against potentially pathogenic bacteria by competing for both nutrients and controlling the colonisation of prospective pathogens (by lowering the pH of the colon, for example).

The human colon plays a central role in our immunity via mechanisms including mucosal barriers and the GALT system (gut-associated lymphoid tissue), which is the largest human immune tissue.

In mammals, intestinal immunity is largely maintained by interactions between gut microbiota and the GALT.16 GALT stimulation may be mediated by the bifidogenic effect of prebiotics such as sc-FOS; as such, its role is crucial to the digestive tract of newborns and infants by promoting the maturation of B-type immune cells.17,18

In animal models, dietary sc-FOS increased the intestinal immunoglobulin A (IgA) response in the small intestine as well as in the colon.19,20

Most of the knowledge related to the understanding of mechanisms by which prebiotics such as sc-FOS affect the immune system has been derived from animal models and GALT-associated responses.19–23

Short oligosaccharide components of sc-FOS (namely kestose and nystose) have been reported to be rapidly and preferably used by Bifidobacteria and certain Lactobacillus species because of the unique enzymatic abilities that are innate to these bacteria.

Indeed, sc-FOS is characterised by a relatively low threshold bifidogenic dose of only 2.5 g/day. The stimulatory action of prebiotics (such as sc-FOS) on the immune system may occur via two mechanisms: 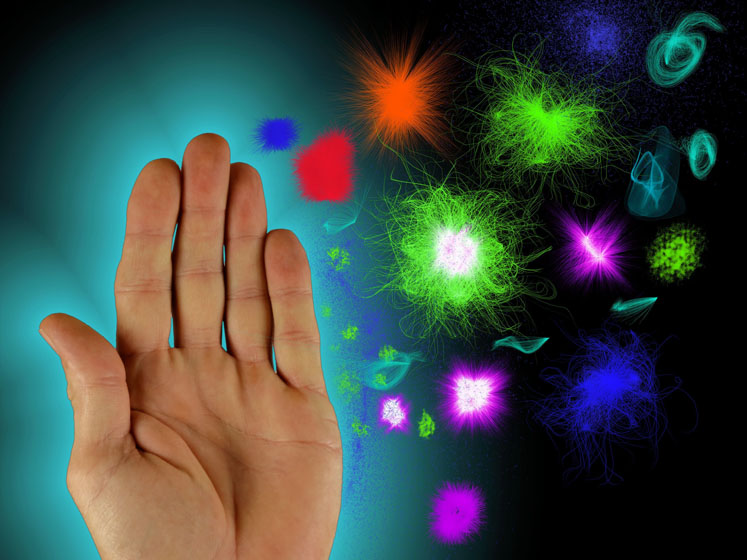 SCFAs (such as acetate) may also provide benefits to colon health by improving both the blood flow and oxygenation of the colonic mucosa, resulting in increased barrier integrity.24

Butyrate may increase mucosal depth by enhancing cell differentiation at the bottom level, reducing apoptosis at the apex of the villi as demonstrated in a piglet study.25

Immunoprotection against viral infections and diarrhoea

Prebiotics such as sc-FOS may also contribute immunoprotective activity in cases of respiratory infections such as common flu, which are often a result of viral agents such as Influenza.26

For example, in a human study, fructo-oligosaccharides were included as a constituent of a nutritional formula (9%) for seniors (183-day follow-up, age >65).

This study demonstrated a positive enhancement of the immune function as measured by antibody and lymphocyte proliferation (day count reduction) with symptoms of upper respiratory tract infection following an influenza vaccination.27

In an animal trial, the addition of sc-FOS has been shown to bind “toxin A” alongside changes in the composition of mucosal immune cells (an increased number of macrophages in the lamina propia).

An important aspect of immunity enhancement by sc-FOS is the prevention of infectious diarrhoea and/or alleviation of its symptoms.

In children (1–14 years of age) suffering from acute diarrhoea, Juffrie showed that sc-FOS — dosed at 2.5–5 g/day — was able to reduce the duration of diarrhoea events compared with the control group.28

Immunoprotection against carcinogenesis and oxidative stress

sc-FOS has been reported to reduce the concentrations of potential procarcinogens produced in the colon.

A 42-day human clinical study (12 healthy subjects, both genders, age 20–34) explored the effects of sc-FOS supplementation at 4 g/day (as chewable tablets and a drink) on faecal flora and certain activities of reductive enzymes associated with the conversion of procarcinogens to carcinogens (β-glucuronidase and glycocholic acid hydroxylase).

Moreover, sc-FOS has been shown to neutralise the activity of ROS (reactive oxygen species) such as hydroxyl radicals. Pejin and colleagues demonstrated the capacity of sc-FOS components (1-kestose and nystose) to scavenge hydroxyl radicals (•OH), suggesting their potential immunoprotective role.29

Therefore, sc-FOS may help to reduce the damage derived from oxidative stress and inflammation caused by improper nutrition.30