SIRIO says demand for immunity products will be “new normal” 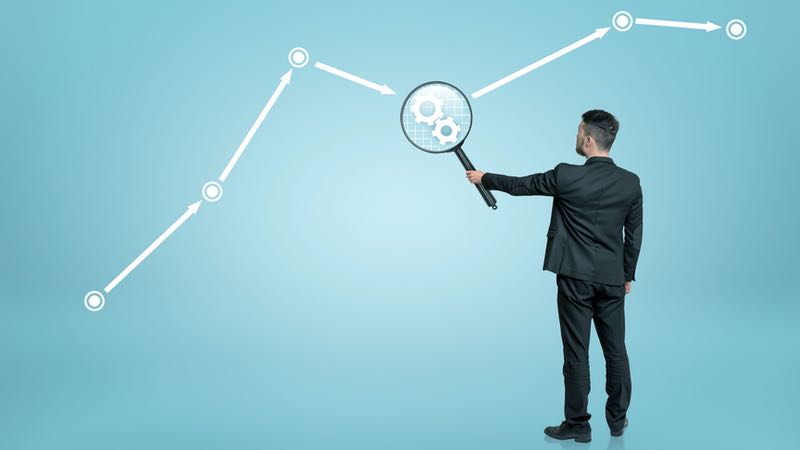 SIRIO Europe says considerable worldwide demand for immunity products has accelerated in recent months due coronavirus, but it is also likely to deliver a permanent 'new norm' of higher growth.

"Already in Europe, we have seen a significant spike in the demand for immunity products across the main economies," said Dr Dominique Baum, Managing Director at SIRIO Europe. "In fact, recent weekly data from Euromonitor shows an increased purchasing of Vitamin C and Multivitamins by consumers, with unusual levels of stockouts present throughout Europe. While production and supply chains have been pretty robust during lockdowns, we have still seen large stock shortages."

"This is particularly surprising, as we are now approaching summer, which is not traditionally a peak period for these products. Anticipating a surge, we secured a very large inventory of ingredients to ensure continuity of supply for all customers," Baum added.

Additionally, confinement regulations leaving consumers with reduced exposure to sunlight has increased sales of nutraceuticals containing vitamin D or other ingredients that compensate the lack of natural daylight.

Consumers are also purchasing products that strengthen their respiratory and cardiovascular systems, with Omega-3 fatty acids and antioxidants - that may protect against oxidative stress - proving popular.

The long-term cumulative effect the company suggests will be continued growth in health boosting and immune boosting supplements, adding a further driver to an already expanding nutraceuticals class. For example, the consumer movement towards more healthier lifestyles and immunity-boosting products in the last couple of years has seen a significant growth in probiotics, which help stabilise the microbiome, an essential regulator of equilibrium in immunity.

Notably, last year, SIRIO Europe secured a European patent for softgel capsules able to contain an active probiotic bacteria, as well as at least one oil (e.g., Omega 3). The product now has six months of stability data and customer interest is increasing quickly.

"The lasting impact of the virus will see a further acceleration of an already popular product class and, in the next few years, we will likely see many new innovative immune formulations delivered via softgels and gummies. Consumers will be looking for new ways to potentially boost health and immunity with combination products, and we anticipate those products with multiple actives are likely to be increasingly popular. It's difficult time for society, but it could lead to further improvements with an increased consumer focus on wellbeing" added Baum.