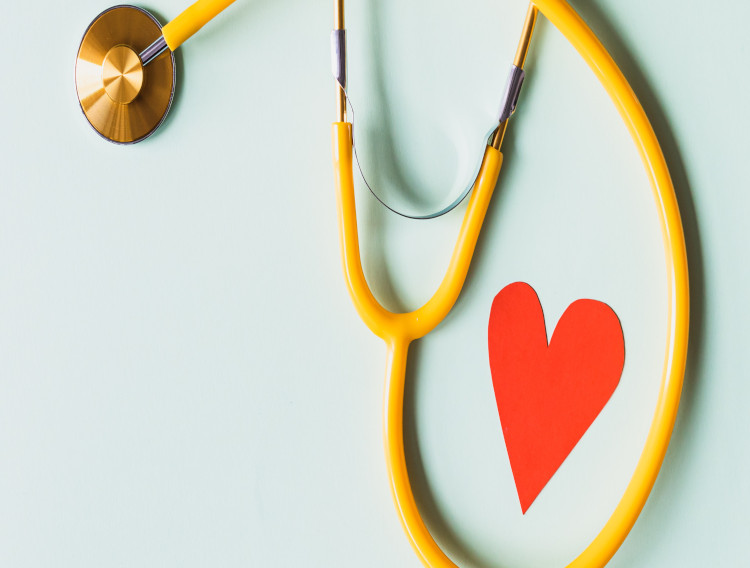 Open Heart has published a review paper from NattoPharma research partner, Maastricht University, and the Cleveland Clinic, which addresses vitamin K2's role in cardiovascular health, focusing on the United States where K deficiency is significant.

The paper, "Vitamin K2, a Neglected Player in Cardiovascular Health: A Narrative Review", presents data in support of a K2-specific Recommended Daily Intake, according to Leon Schurgers, Professor of Biochemistry of Vascular Calcification and Vice-Chair of Biochemistry at the Cardiovascular Research Institute Maastricht (CARIM), Maastricht University, and author to this paper.

"There is expanding preclinical and clinical data on vitamin K's cardiovascular benefits, with multiple ongoing clinical trials. To that end, there is a pressing need to organise our understanding of the pathophysiology, and efficacy of K2 intake as it relates to markers and outcomes of cardiovascular health," Schurgers said. "As we point out, there is an alarmingly high prevalence of vitamin K deficiency and suboptimal recommended intake among the general population in the United States. And yet there is a growing body of evidence that supports the potential role of vitamin K2 in cardiovascular health."

The narrative review aims to summarise the literature for scientists and clinicians. Divided into two major sections covering the role of MGP in cardiovascular health and the cardiovascular benefits of vitamin K2 dietary intake and supplementation, the authors first discuss the pathophysiological interplay between K2 and Matrix Gla Protein (MGP).

"By providing an organised framework of the available evidence, we then elucidate the association of vitamin K2 deficiency and MGP on the various markers cardiovascular health," the authors write. "In the second section, this review outlines the clinical impact of dietary and supplemental K2 intake on these outcomes, citing the data of its use as a novel and practical addition to our arsenal of cardioprotective therapies."

"This review covers the rapidly expanding evidence supporting the cardioprotective effects of vitamin K2 intake, mediated by activated MGP; a foundation of evidence NattoPharma and Maastricht have driven for decades, using our MenaQ7 K2 as the source material,” said Dr Hogne Vik, Chief Medical Officer with NattoPharma, which was recently acquired by Gnosis by Lesaffre, noting the three year cardiovascular study published in 2015 and the one year cardiovascular study published in 2020.

The authors conclude: “Vitamin K2 supplementation appears safe and practical, and randomised clinical trials can investigate its use... With evidence mounting, the definitive role of vitamin K2 supplementation in delaying progression of vascular and valvular calcifications remains the subject of multiple clinical trials. Nonetheless, vitamin K2 and MGP utility in various patient populations... grows commensurate with the data supporting its efficacy in improving cardiac function and decelerating arterial stiffness."