More than one in five patients with chronic heart failure (CHF) also experience depression, which is associated with mortality rates that are 2–3 times higher than those of non-depressed patients 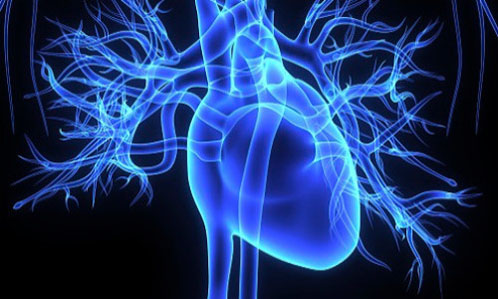 The SADHART-CHF (Sertraline Against Depression and Heart Disease in Chronic Heart Failure) trial showed that improvement in depression correlated with reduced cardiovascular events in patients with CHF.

A post-hoc analysis of this trial found that 80% of the patients with both CHF and depression had low plasma omega-3 levels.

Researchers at Duke University designed the OCEAN (Omega-3 Supplementation for Co-Morbid Depression and Heart Failure Treatment) trial to evaluate the effects of omega-3 supplementation on depression and psychosocial factors in patients with comorbid CHF and major depressive disorder (MDD).

The omega-3 capsules were manufactured by Ocean Nutrition Canada Ltd. The primary outcome measures were changes in depression scores on HAM-D and red blood cell (RBC) levels of omega-3s.

Results for the primary endpoints showed that omega-3 supplementation significantly increased omega-3 indices in RBCs but did not significantly improve HAM-D scores when compared with the placebo.

When only participants who completed the study were included in the analysis, omega-3 supplementation correlated with improved social functioning as measured by the SF-36 (Short Form Health Survey).

Correlations were also found between changes in omega-3 indices and improvements in cognitive depressive symptoms as measured by the BDI-II (Beck Depression Inventory).

The strongest correlations were observed between higher EPA levels and improvement in cognitive depressive symptoms. Similar side-effects were reported for all groups.

The authors of this study acknowledge that the sample size was too small to detect small improvements in depressive symptoms.

They also acknowledge that the significant results mentioned above would lose statistical significance if corrected for multiple testing (that is, evaluating so many variables that you are bound to find a positive result).

Nevertheless, the results of this study support the hypothesis that omega-3 supplementation might benefit mood in patients with CHF, indicating a need for longer and more extensive clinical trials.