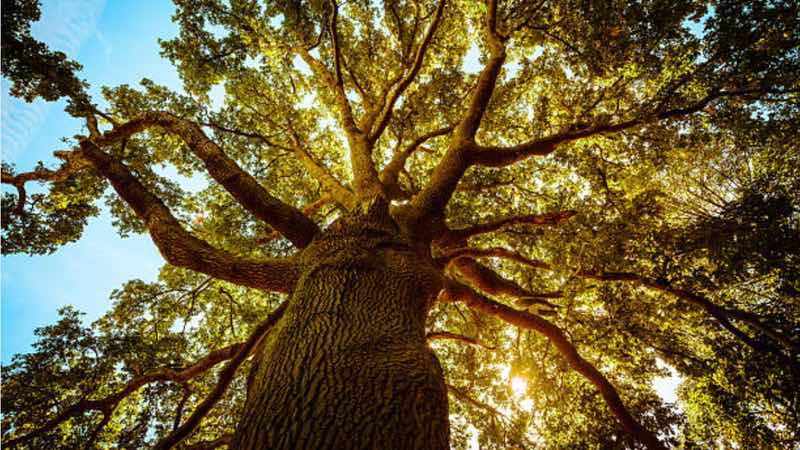 Rubovit, the patented natural extract from French oak wood produced by Horphag, has been examined in peer-reviewed research, which showed that daily supplementation with the natural antioxidant can significantly shorten the duration of symptoms and improve the persistent fatigue associated with a mono diagnosis in just four weeks once fever subsides. The study was published in the journal Minerva Pediatrica, Rubovit said.

Known as mono and the "kissing disease" infectious mononucleosis is highly contagious and most commonly transmitted through saliva – sharing drinks or kissing someone who is infected.

Epstein-Barr virus (EBV) is the most common cause of infectious mononucleosis, yet other viruses can also cause this condition.

Symptoms usually appear four to six weeks after infection with EBV, may develop slowly and are known to last for weeks to several months following infection. Mono is most common among teenagers and young adults – at least one out of four will get infected with EBV and develop mono.

“The severe fatigue and malaise associated with mono can last for weeks and can be debilitating for some, leading to hospitalization and prolonged absence from work or school. If left untreated, mono can also lead to complications like liver inflammation and enlarged spleen,” said renowned natural health physician and best-selling author, Dr Fred Pescatore. “There are no known antibiotics or prescriptions to treat mono. This research on Robuvit® provides promising, measurable results for mono patients.”

The new study examined a group of 50 participants who opted into either the test group for Robuvit supplementation or a control group following standard management practices. The product contains roburins and other flavonoids found exclusively in oak wood, which can fight chronic fatigue.

Each of these participants tested positive for EBV indicating mono and began their standard management regimen, which included a healthy diet, exercise and supplementation with small amounts of zinc and copper, and supplementation with Robuvit®. Researchers evaluated participant symptoms based on the Karnofsky Performance Scale Index (KPSI), which classifies patients according to their functional impairment and fatigue.

Participants in the Robuvit® test group supplemented with 300 mg of Robuvit® daily for four weeks and reported improvements in most major symptoms of mono, including:

In the study, those who supplemented with Robuvit® shortened their absence from work or school as a result of their mono illness by 4.2 days compared to the control group which missed 7 days, on average. Moreover, researchers found that oxidative stress levels in the Robuvit test group were normalized in 83% of the participants.

“This research shows the ability of Robuvit to cut the duration of symptoms and to combat the nagging fatigue that lingers for mono patients. Several studies show Robuvit is a natural energy booster and fatigue-fighter. This study showed that consistent performance even with a condition that is known for its lingering fatigue symptoms,” said Dr Pescatore.

This new study builds off of the body of research showing Robuvit’s benefits for natural caffeine-free energy.