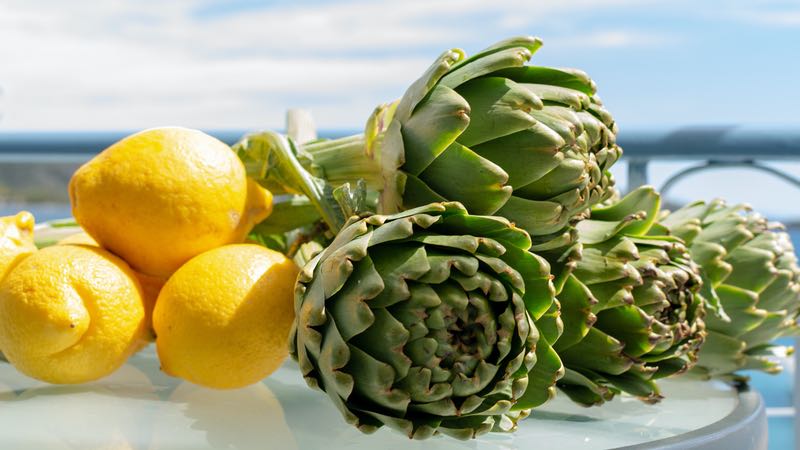 This study follows previous investigations that support Bergacyn’s liver-fat lowering effects in subjects with diabetes while, at the same time, providing cardioprotective support.

NAFLD is more likely to develop with age, with those aged 40-60 years as a majority.

Complications are extensive, affecting systems beyond the liver, including the heart, vascular systems and kidneys.

Weight loss and lifestyle change are the best ways to modulate the development and progression of fatty liver, but compliance is often an issue.

The study was conducted at the University Magna Grecia, Catanzaro, Italy, and published on 11 August, 2020, in the journal Frontiers in Endocrinology.

A total of 102 mildly hypercholesterolaemic patients, aged 35-70 and with liver steatosis, were enrolled in a double-blind, placebo controlled clinical trial and randomized to receive 600mg/d of either Bergacyn FF or a maltodextrin-based placebo.

As dietary changes and resultant weight loss are known to contribute to liver-fat regression, overweight and obese subjects in both groups were assigned the task of reducing their intake by 400-500 calories per day.

Results of the study, completed by 86 subjects, revealed that liver fat accumulation was reduced by 9% (p< 0.05) compared with the placebo group.

Bergacyn FF also produced a significant positive factor in its potential to regress the progression of fatty liver, especially considering that the cutoffs for each stage differ by wide margins.

In those subjects older than 50, the reduction in liver fat was even higher at 15% (p<0.05) greater than the placebo and was attributed solely to Bergacyn FF, and not the dietary changes.

Subgroup analyses showed that Bergacyn FF produced more profound benefits compared with placebo for subjects older than 50 as well as women and overweight/obese persons with an android apple shape phenotype.

Bergacyn FF, formally marketed as Bergacyn, is a blend of botanical extracts derived from the Italian bergamot citrus fruit (Citrus bergamia) and the wild Italian artichoke thistle leaf (Cynara cardunculus sylvestris). It combines bergamot fibres to synergize the ingredient blend and contribute to its free-flow in hopper-to-bottle processing.

Bergamot fibres at a concentration of 50% round out the profile of bergamot polyphenols and artichoke sesquiterpenes, (including cynaropicrin) in their ability to target fat accumulation in the liver and control the inflammatory process that results from its infiltration.

“An unexpected outcome of the study was Bergacyn’s impact on weight loss,” said Dr. Shavon Jackson-Michel, Director of Medical & Scientific Affairs of DolCas Biotech. “The absolute difference made by Bergacyn FF for body weight reductions over placebo was approximately 4 lbs. The total weight loss in the Bergacyn FF group was just less than 10 lbs over 12 weeks.”