For this placebo-controlled study, researchers in Japan assessed its value for younger adults. The study results were published in Science Direct 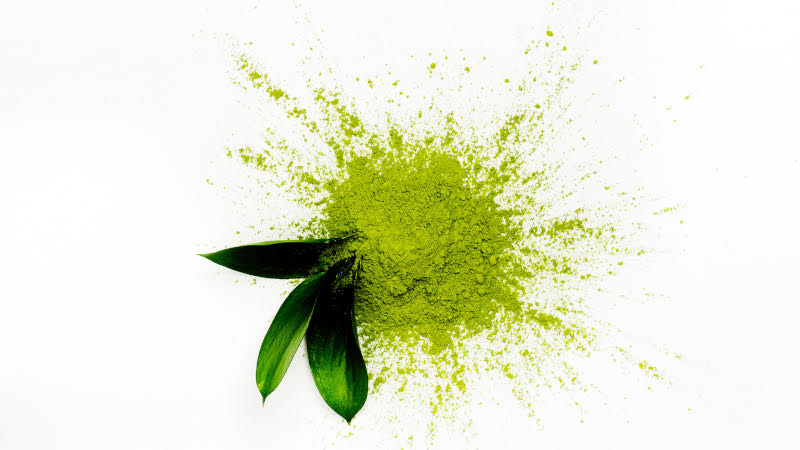 Previous studies have found daily matcha intake improves attention and executive function in adults middle-aged or older. For this placebo-controlled study, researchers in Japan assessed its value for younger adults. The study results were published in Science Direct.

Results indicated participants that consumed the matcha daily had higher attentional function than the placebo group, leading researchers to conclude the interaction between caffeine and theanine naturally present in the matcha produces a positive effect on cognitive function in young adults during or after stress conditions. “They also experienced faster reaction times and were better able to identify positive emotions, which may indicate a happier perspective,” said Timm.

He suggested the gaming category is ideal for matcha entries. “There are a number of new ingredients attaching themselves to gaming performance. Matcha and theanine are some of the originals. In addition to L-theanine, matcha also delivers the benefits of naturally occurring caffeine, which is about as much as a standard soda or a traditional cup of coffee. So, there is no need to add artificial caffeine.”

The company says matcha marketers can leverage existing L-theanine research. “The ceremonial-grade matcha used in this study contains about 50 grams of theanine per two-gram dose. In studies using Taiyo’s Suntheanine L-theanine, this is the lowest dose of L-theanine shown to increase calming alpha brain waves.

ITO EN’s ceremonial-grade matcha, available from Taiyo and partner NutriScience Innovations, is suitable for protein powders and RTDs, smoothies, bars and teas. “Taiyo anticipates that there will be increased interest in creating new formulas as well as line extensions to take advantage of matcha’s rising popularity.”