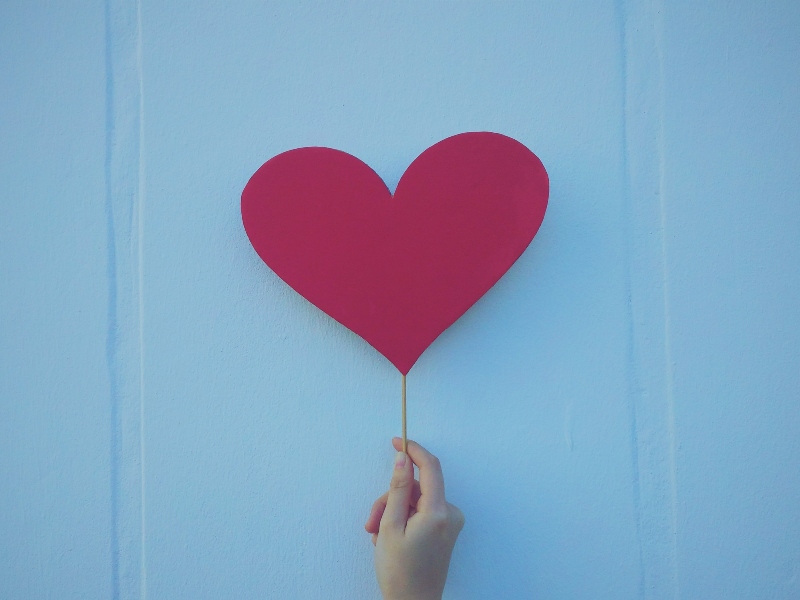 Researchers have revealed the effects of the drug E-OJ-1 (Oxyjun) on left ventricular ejection fraction and myocardial oxygen consumption during a double-blind study.

Healthy adults aged 30–70 years (n=72) were included in the study to investigate the effect of 400 mg/day of E-OJ-01 when administered for 8 weeks on myocardial pumping capacity, primarily left ventricular ejection fraction (LVEF).

Maintenance of cardiovascular health is important for all ages, especially for the aging population. The prevalence of cardiovascular disease nearly doubled from 1990 to 2019. The vast majority of aging individuals with or without heart failure demonstrate increased sympathetic influences leading to higher oxygen demand during intense physical activity.

Our study is a well-designed randomised study that evaluated the efficacy of E-OJ-01 in a diverse, healthy population and has shown promising results related to cardiovascular benefits

Studies have shown that with every 10-year increase in biological age, LVEF decreases by 1%. Reduction in LVEF may affect heart health and increase fatigue and feelings of exertion during physical activity. The recommended approach to support optimal cardiovascular health includes exercise, a healthy diet, and traditional botanicals with known heart health benefits, such as the bark of Arjuna (Terminalia arjuna).

In a previous study, supplementation with a proprietary extract of TA bark to young, exercising athletes increased LVEF, reduced fatigue, and decreased feelings of exertion during a treadmill test. Several marketed products in the heart health category contain ingredients that are thought to have a beneficial effect on heart health. These include omega-3 polyunsaturated fatty acids,coenzyme Q10, L-arginine, L-citrulline, astaxanthin, grape seed extract, hawthorn extract, dietary nitrates, and minerals like zinc, copper, and magnesium.

The study showed that E-OJ-01 could improve cardiac pumping capacity by significantly increasing LVEF and reducing fatigue in a diverse, healthy population.

The primary outcome of the study was a statistically significant improvement in the cardiac pumping capacity of study participants, as evaluated by an increase in LVEF at the end of the study (D56) from baseline (D0) compared with placebo.

This randomised, placebo-controlled clinical study showed that E-OJ-01 helps increase LVEF and therefore, improves cardiac pumping capacity in overweight to obese adults. The product, at a dose of 400 mg/once a day, helps decrease fatigue without any adverse effects.