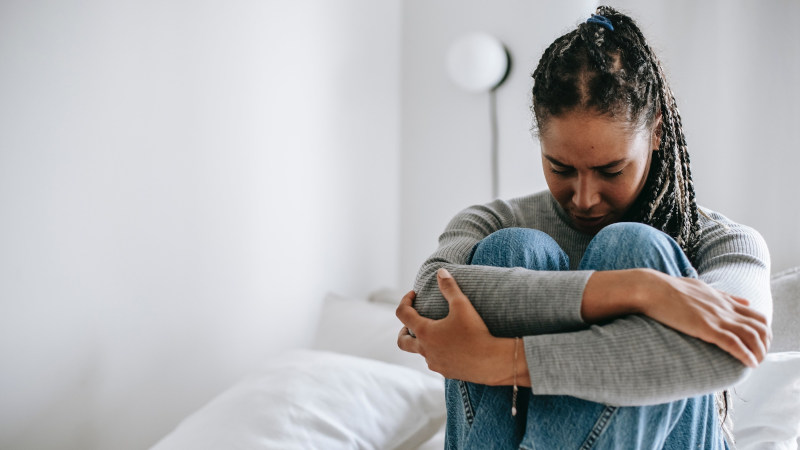 Researchers also found daily supplementation with the extract to reduce the number of episodes and decrease oxidative stress in patients with interstitial cystitis (IC).

Published in Evidence-Based Complementary and Alternative Medicine, the study encompassed 64 participants between 35 and 41 years old. Three groups were tested in the study: a control group, a Pycnogenol group, and a cranberry group. Each group was tested for 60 days and followed a standard management routine. The control group only followed the standard management routine, which consisted of accurate hygiene, improved bladder care, avoiding too much caffeine, spices, and alcohol, careful hydration, and mild exercise.

"Patients who suffer from recurrent urinary tract infections often experience painful, disruptive symptoms including pain, burning and itching in the pelvic area, and a constant need to go to the bathroom. This study shows, Pycnogenol, a natural ingredient, may reduce those symptoms," said Dr Steven Lamm, MD, a researcher.

"It is important that we reduce the use of antibiotics in the management of recurrent urinary tract disorders. This study presents a potential natural alternative to antibiotic use. Pycnogenol is known as an effective anti-inflammation agent. Important findings here that require further research," said Dr Lamm.