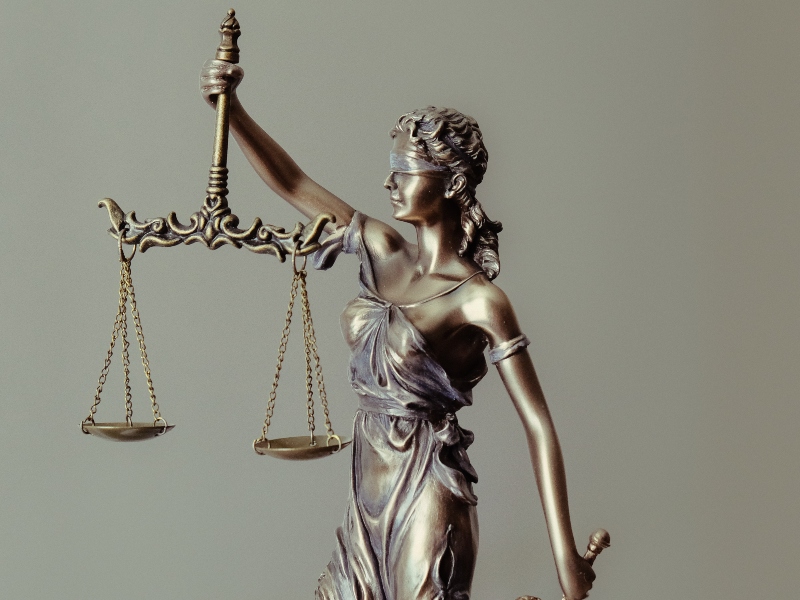 Royal DSM, a global science-based company active in Health, Nutrition and Bioscience, has announced that it has filed a patent infringement lawsuit regarding its DHA (docosahexaenoic acid) algal oil innovations in the United Kingdom (UK).

The lawsuit, which was filed 10 January 2023, follows alleged unlawful use of the company’s patented technologies by Mara Renewables Corporation (Mara) and Algal Omega-3 Ltd (AO3) to produce DHA oil.

DSM is a pioneer in science-backed nutritional lipids and a world leading manufacturer of DHA algal oil, which is widely used in its plant-based omega-3 solutions including its life’sDHA products. The present lawsuit is focused on three specific patents – protecting DSM’s DHA oil products themselves, the aqueous processes and enzymatic extraction methods used to produce the ingredients.

The patents have varying expiry dates until 2031. As well as claiming financial compensation for past and ongoing infringement, DSM has asked the court to order that both Mara and AO3 cease the production and sale of DHA oil produced using its patented technologies.

“DSM first developed algal-based nutritional lipids more than 35 years ago – and was the first ever company to bring these game-changing products to market,” said Gareth Barker, Senior Vice President, Global Marketing and Business Development at DSM. “Since then, we’ve worked hard to uphold our position in the space with a strong commitment to continuous innovation and sustainability through ongoing investments. Concurrently, we’ve built a comprehensive patent portfolio to protect both our cutting-edge technologies and the business we’ve created.”

DSM holds a broad portfolio of patents in various countries including the US, Canada, Europe and China, many of which are valid beyond 2031. DSM will continue to monitor third party activities in various markets for potential infringement.