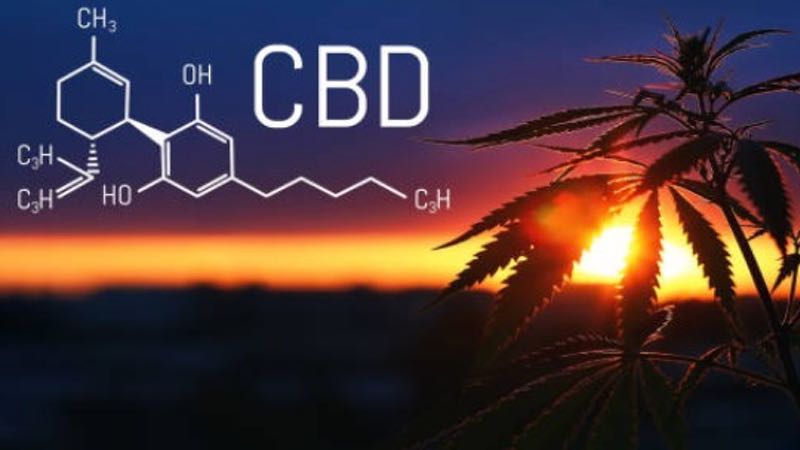 A new European Food Standard Agency document (EFSA) has been published that reclasses some supplements as novel foods in the EU Novel food catalogue.

The EFSA states that novel food is classed as “food that had not been consumed to a significant degree by humans in the EU before 15 May 1997.”

Among the foods/food supplements recently reclassified are:

The Cannabinoids entry has been updated to say “extracts of Cannabis sativa L. and derived products containing cannabinoids are considered novel foods as a history of consumption has not been demonstrated.”

Unlike Vitamin K and Krill oil, CBD has not passed a safety assessment under the Novel Food Regulation and industries must do so before products may be placed on the market in the EU as food or food ingredient.

Though this is a European ruling, the process will continue after Brexit as the UK intends to transfer the EU rules into UK law, according to the Daily Mail. The appropriate body in the UK is the UK FSA. There has been no official direction on action to be taken from them. However, under this new status, CBD would need approval to be sold in Europe and will need to be withdrawn from the market very soon. This means there will not be time for the industry to apply for Novel Food Approval.

Rollo de Sausmarez is Director of New Product Marketing and Development at Healthspan, a UK-based company that was an early adopter of CBD Oil capsules. Commenting on the news Sausmarez said: "Next steps are getting CBD an Approved Novel Food Status. Many things have been deemed safe by passing a safety assessment under the Novel Food Regulation - e.g. Chia seeds, Krill Oil, Vitamin K. This process takes about a year, and CBD manufacturers and brands will be pursuing this approach.”

In June 2018 the World Health Organisation (WHO) stated that "CBD is generally well tolerated with a good safety profile. Reported adverse effects may be as a result of drug-drug interactions between CBD and patients' existing medications".

Based on the report by the WHO, CBD Oil would most likely pass the safety aspect of an assessment. However, under the new system, sellers would have to show that the oil, which can be taken in capsule form or by pipette, is not just safe, but has the effect claimed.

Even if the approval process is successful, it is unknown the long-term impact this regulatory change will have on the European CBD market.