Labelling issues can occur due to vinegar synthesised from methanol, acetaldehyde, or ethylene 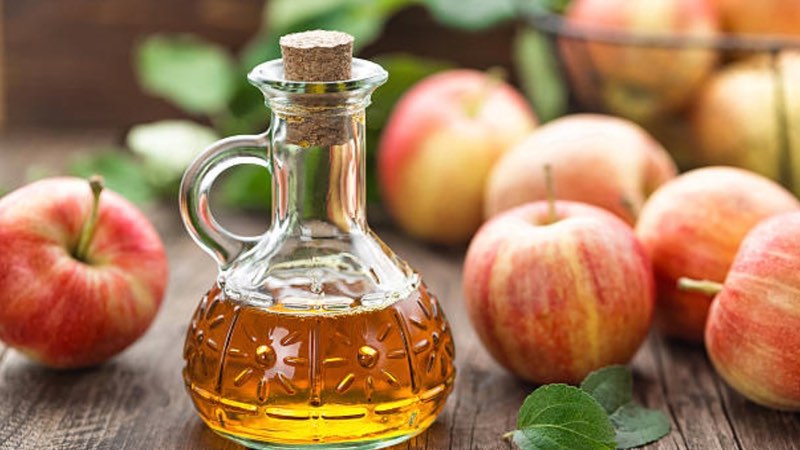 Apple Cider Vinegar (ACV) has received a tremendous response in the market with the growing interest in its overall health benefits. The proliferation of ACV products on the market has coincided with an increase in ingredients from non-naturally derived acetic acid.

Rather than being derived from apples, some vinegar is synthesised from methanol, acetaldehyde, or ethylene

BI Nutraceuticals is urging vigilance from market participants to validate ACV identification and assay due to known fortification or spiking.

BI recently introduced an unfiltered organic ACV powder. The powder consists of 4-10% Acetic Acid and acts as a substitute for liquid ACV in beverages, dry mixes, seasoning blends and more. The company test for sources of its vinegar and its acid levels, but some products do not have the assurances.

BI’s Quality Control Manager, Steve Smith, has urged industry participants to look beyond common assay methods and include identity testing to confirm the integrity of the ACV material.

“BI’s current method for identification of ACV includes full testing on the source vinegar and other ingredients,” said Smith.

He continued on to describe one issue that is related to ACV testing. Common titration methods don’t provide data that’s specific enough to differentiate which acids are actually in the powder.

For example, a powder with 9.7% acetic acid by the titration method actually contained another acid. Using high-performance liquid chromatography analysis (HPLC) of the same sample, these constituents were broken down to 7.2% acetic acid, plus a trace of malic acid from the apples, for a total of 7.4%. This showed that the variance compared to titration is quite significant.

High-performance thin-layer chromatography (HPTLC) is an FDA recommended method for evaluating the identity of incoming raw materials. BI suggests it should be more widely used to identify and separate components of a mixture, such as vinegar, and to confirm the vinegar’s source.

Combining HPTLC with an HPLC assay technique can help confirm fortification with other acids, such as tartaric or citric.

Emilio Gutierrez, BI’s Vice President of Technical Services said that if the acidic components are fortified and not naturally present in ACV, this may lead to labelling issues down the line.

BI standardises liquid Apple Cider Vinegar to achieve a 4-10% acetic acid range for its ACV. BI’s unique ID authentication program, Identilok, is used to ensure that the ACV is derived from non-fortified, naturally produced acetic acid and not from any other sources that would not be expected by the consumer.