Whatever happened to the Codex Nutrient Reference Value for EPA+DHA?

Although Codex work has been discontinued, a global recommended intake for EPA+DHA remains in effect. GOED's Harry B. Rice, VP, Regulatory and Scientific Affairs, and Ellen Schutt, Communications Director, provide an update 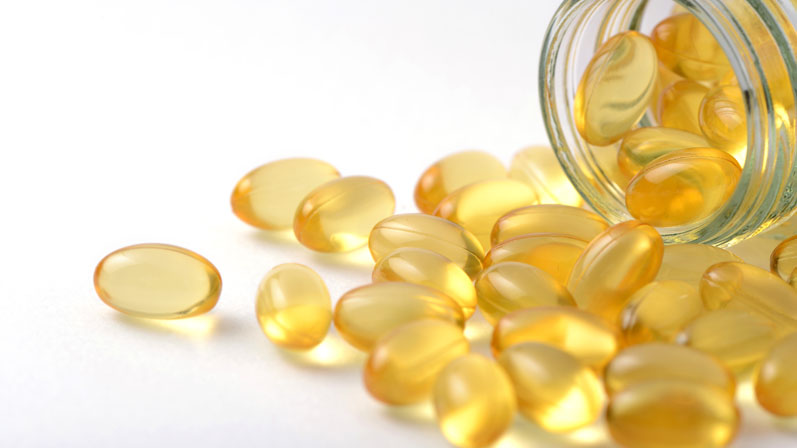 It’s been a year since the 40th Session of the Codex Committee on Nutrition and Foods for Special Dietary Uses (CCNFSDU40) decided to suspend, pending further scientific evidence, discussion on the proposed draft nutrient reference value non-communicable disease (NRV-NCD) for EPA+DHA.

To provide some background, the proposal for new work to establish an NRV for EPA+DHA was presented and approved by the CCNFSDU in November 2014. The specific outcome of interest was coronary heart disease (CHD) mortality, one of the most substantiated benefits associated with EPA and DHA.

Given the decades of supporting research, along with the countless recommendations for EPA+DHA by scientific organisations and government bodies, what was originally anticipated to be a relatively quick adoption turned into a multi-year debate and discontinuation of work, not because of an absence of science, but because of a lack of consensus about the science.

At the next CCNFSDU meeting in 2015, there was an obvious lack of consensus among the Codex Member Countries concerning the scientific substantiation supporting the establishment of an NRV for EPA+DHA.

As a result, it was decided that a third-party review of the science supporting the cardiovascular benefits of EPA+DHA was necessary; and, as the World Health Organization (WHO) Nutrition Guidance Expert Advisory Group (NUGAG) Subgroup on Diet and Health had already commenced a review on the long-chain polyunsaturated fatty acids (LCPUFAs), it was decided that it would expand the scope to include EPA+DHA and cardiovascular outcomes.

Then, in 2016, WHO presented preliminary findings and reported an absence of any effects from its review of randomised clinical trials (RCTs) on a wide range of outcomes, including cardiovascular mortality. It was decided that the Committee would wait for the full report to review and discuss.

At the 2017 CCNFSDU meeting, the WHO presented its full report, which was more or less in line with the preliminary findings from 2016. Prior to the meeting, GOED reviewed the reports and submitted extensive comments, which were refuted by the WHO during its presentation.

GOED considered WHO’s remarks to be misleading, particularly as it failed to address the substance of our comments, including our concern that the CHD meta-analysis was underpowered. The Committee decided that an electronic working group would complete its assessment and the discussion would continue in a year at the 2018 event. 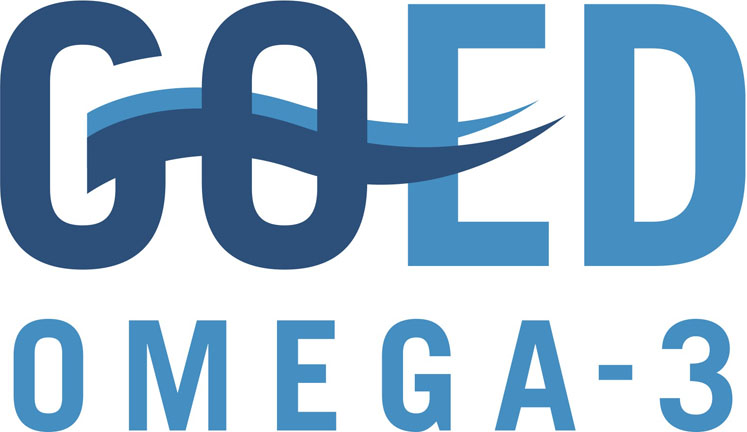 During the summer of 2018, WHO’s review of RCTs on omega-3s and cardiovascular outcomes was published and, as expected, EPA and DHA were reported to have no heart health benefits. WHO’s results conflicted with results from many well-conducted positive analyses, including a 2017 GOED-commissioned cardiac death meta-analysis reporting a statistically significant 8% risk reduction for cardiac death in the omega-3 supplemented group.1

Additionally, three large RCTs — ASCEND, VITAL and REDUCE — that were published in the second half of 2018 (and the subject of a 2019 meta-analysis) reported statistically significant reductions in the risk of myocardial infarction, CHD death, total CHD, total stroke, cardiovascular disease (CVD) death, total CVD and major vascular events.2

During the NRV discussion at the 2018 meeting, the WHO representative indicated that additional analyses following the publication of these three trials did not change the results of its earlier review.

Scientific advice can not only be provided by WHO, but the Food and Agriculture Organization (FAO) of the United Nations as well. The FAO was not involved in the EPA+DHA cardiovascular review because WHO had already begun a relevant review on its own.

Despite this, the Committee chair, as well as the electronic working group, had asked for FAO’s input on the state of the science prior to the 2018 meeting … but the FAO did not reply. For this reason, prior to the completion of the discussion on the NRV for EPA+DHA, GOED asked for the view of the FAO concerning the omega-3 scientific evidence.

According to the meeting report, the FAO representative “noted that NUGAG was not a joint FAO/WHO process and hence FAO was not in a position to comment on the outcomes or preliminary outcomes, respectively, of these reviews. FAO therefore currently considered previous joint recommendations published by FAO/WHO on this topic as a reference to still applicable for FAO.”3

This is significant because it means that the recommendations made in the 2010 publication, entitled Fats and Fatty Acids in Human Nutrition: Report of an Expert Consultation, remain, including the daily 250–2000 mg EPA+DHA for men and non-pregnant/non-lactating women.4 Therefore, a global omega-3 recommendation remains in effect even though the work at Codex has been discontinued.