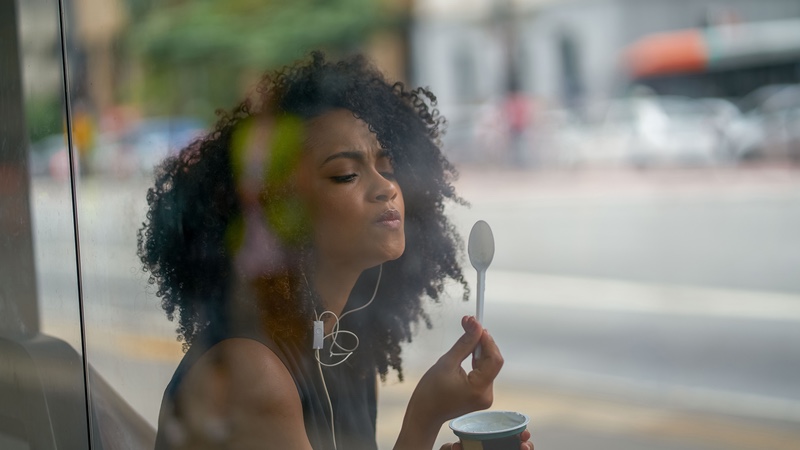 Researchers from Lindberg International, commissioned by Arla Foods Ingredients, asked 4000 consumers in Argentina, Brazil and Colombia if they would spend more on buying a product if it contained more protein than a similar product. Across all three countries, 61% of respondents said they would be willing do so.

The research findings demonstrate the importance of protein in South American markets and come as Arla Foods Ingredients, a whey protein supplier, launches a new website in Spanish dedicated to countries in the region.

Results of the consumer survey also show that 80% of respondents believed they understood what protein is and what it does for the body, with awareness highest in Colombia, where 87% expressed this view.

Anne Hoest Stenbaek, Senior Global Marketing Manager at Arla Foods Ingredients, said: “South America has grown to become an important market for protein suppliers in recent years. Consumers in the region have good awareness and knowledge of protein and appreciate its benefits to their health. To serve these countries better, we are delighted to launch our new Spanish website, which will make it easier for us to deliver information to food and beverage manufacturers across the region.”