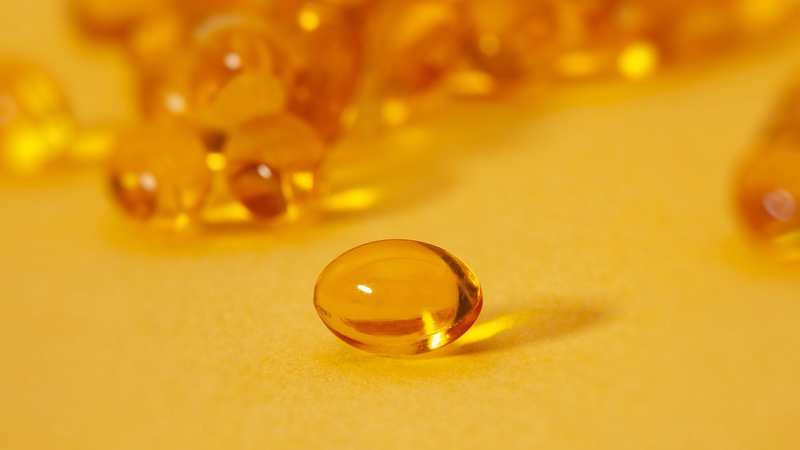 This innovative formulation addresses the increasing demand for vegan alternatives to marine fish oil to support healthy immune responses, cardiovascular health, and cognitive focus. Vital Nutrients holds the exclusive position on this form of algal-based triglyceride DHA/DPA-derived specialised pro-resolving mediators (SPMs), for better tolerance and absorption, and SPMs specific to DHA + DPA. This is the first and only plant-based combination of omega-3 fatty acids with clinically relevant levels of active SPMs that may facilitate resolution of inflammatory processes more effectively and up to 5x more than omega-3s can alone.*

"In collaboration with our healthcare practitioners, we identified a critical need in the marketplace for a vegan-friendly SPM solution, as well as smaller omega-3 capsules for increased compliance among the general patient population,&" explains John P. Troup, Chief Science & Education Officer at Vital Nutrients. "Our new Vegan Omega SPM+ delivers a first of its kind vegan algae omega formulation, in a capsule that is 40% smaller than traditional fish oils for improved patient compliance."

According to the CDC, up to 80% of Americans have an omega-3 nutrient gap and deficiency in the essential omega-3 fatty acid DHA. In addition, veganism in the United States has increased 6X since 2014. Traditional fish-oil derived omega-3 supplements lack clinically relevant levels of SPMs and are not a suitable option for a growing portion of the population following a vegan lifestyle.

Each ingredient in the formula has been hand selected to provide unique benefits, resulting in a balanced, well-rounded combination of scientifically validated ingredients including:

*These statements have not been evaluated by the Food & Drug Administration. These products are not intended to diagnose, treat, cure or prevent any disease.