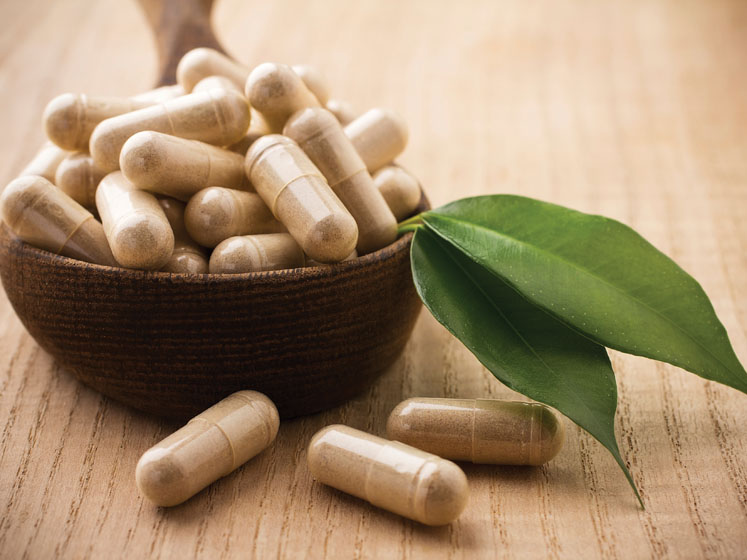 With the pandemic making Brits more acutely aware of their health than ever, a new study commissioned by the Health and Food Supplements Information Service (HSIS) – The Role of Prebiotics and Probiotics in Human Health: A Systematic Review with a Focus on Gut and Immune Health – has turned the spotlight on the far-reaching effects that probiotics and prebiotics can have, not only on our gut health but also seven key aspects of health, from bone health to respiratory tract infections.

The publication of the study, by HSIS nutritionist Dr Pamela Mason and GP, Dr Gill Jenkins, coincides with the release of data from a new survey commissioned by HSIS. This reveals a staggering 47% of Brits have experienced gut-related health issues.

Study author, nutritionist, and researcher for HSIS, Dr Pamela Mason, explains: By conducting our systematic review of the scientific literature, we have found clinical evidence that probiotics — friendly’ strains of bacteria — and prebiotics — dietary substances that promote certain gut bacteria types — can support people with a range of health problems, including

Despite evidence that probiotics and prebiotics can help keep a wide range of our body processes running smoothly, the HSIS survey data shows that Brits are not up to speed on this area of nutrition – one that’s emerging as a key factor in our general health and well-being. 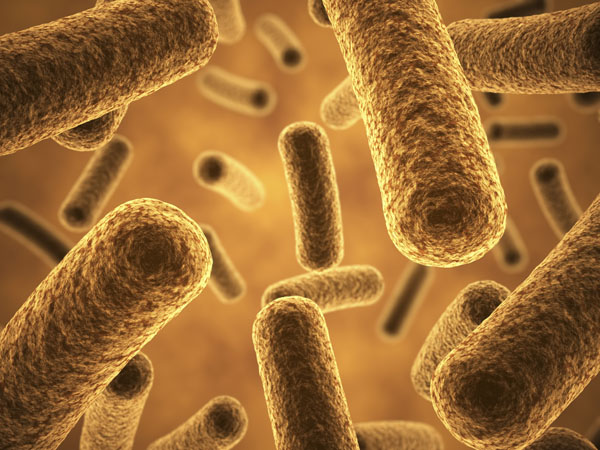 Study coauthor and adviser to HSIS, Dr Gill Jenkins, says: “The general lack of knowledge and awareness of probiotics and prebiotics might go some way to explain why only one in 10 (10%) take a probiotic supplement every day and 55% don’t take one at all. It’s a similar story for prebiotic supplements, with only one in 17 (6%) taking one daily, and nearly two thirds (64%) not taking one at all.”

As Dr Pamela Mason explains: “In fact, the gastrointestinal tract is home to about 100 trillion micro-organisms, including bacteria, viruses and fungi from at least 1000 different species. The gut microbiome – which is unique to each individual – contains more than 3 million genes, making it 130 times more genetically varied than the human genome itself, which consists of about 23,000 genes."

"We can think of it as an organ in its own right, as it produces thousands of active substances during metabolism that can affect human health and disease both inside and outside of the gut. No wonder people call it the Second Brain!”

The evidence gathered for Dr Mason and Dr Jenkins’ review study reveals that probiotics can provide health benefits even without altering the makeup of the gut microbiome. Probiotics interact with the rest of the gastrointestinal system to inhibit the growth of harmful bacteria by

Dr Mason notes further: “Probiotics have been defined in the scientific literature as, “live micro-organisms (bacteria and yeasts) that, when administered in a viable form and adequate amounts, are beneficial to human health.”

"But as the HSIS survey shows, not everyone is clear on this, with 7% thinking incorrectly that probiotics are a type of fibre that friendly bacteria can feed on and nearly a fifth (18%) thinking all bacteria in the gut are bad or harmful, which isn’t true.”

Furthermore, "prebiotic" is defined in the literature as “a substrate that is selectively used by host micro-organisms conferring a health benefit.”

Put simply, they are foods for the strains of gut bacteria that we want to encourage, in the form of carbohydrates, fermentable dietary fibre, or some types of polyphenols and unsaturated fatty acids. However, 1 in 10 think wrongly that a prebiotic is a non-prescription antibiotic that kills off bad bacteria in the gut, according to the HSIS survey.

Dr Gill Jenkins concludes: “Despite the fact that more than four in 10 (42%) Brits never think of their gut health, awareness of the importance of gut health and the gut microbiome is growing."

"This is driving an increased interest in probiotics and prebiotic supplements that have the potential to improve not just gut health but also other aspects of health, including immune health.”