When compared to a turmeric extract standardised to 95%, TurmXTRA 60N resulted in higher overall uptake of curcumin 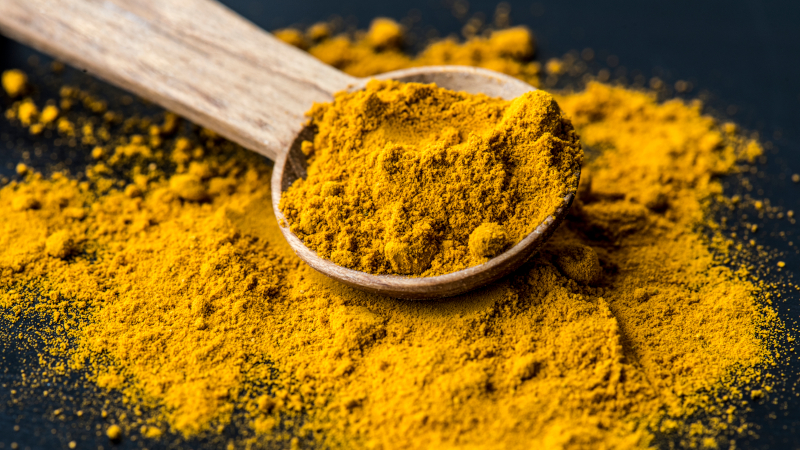 A recently published study has reportedly shown Nutriventia brand TurmXTRA 60N, a proprietary water-dispersible turmeric extract containing 60% curcuminoids from Inventia Healthcare, has superior pharmacokinetics than a standardised 95% turmeric extracts. The study results, published in the Journal of Pharmacy and Pharmacology were announced by Anand Godbole, Assistant VP of Marketing and Strategy for Nutriventia.

Because turmeric is known to be poorly absorbed, it has become important for formulators to use a turmeric ingredient that’s proven to be highly bioavailable. This provides consumers with higher therapeutic quality and the ability to obtain higher concentrations in smaller delivery forms.

The recent study evaluated and compared the pharmacokinetic characteristics of TurmXTRA 60N and standard 95% turmeric extract. In the randomised, two-way crossover, single oral dose, comparative pharmacokinetic study, one capsule of TurmXTRA 60N (150 mg curcuminoids) was compared to three capsules of STE95 (500 mg curcuminoids each) in 14 healthy subjects. 250 mg of the ingredient was found to present the same level of curcuminoids in plasma as compared to the 1575 mg of Turmeric extract standardised to 95%.

“This study is enlightening in that it demonstrates a priority attribute for consumers, that the active compounds are more efficiently available in the body apart from the enhanced convenience of a reduced dose – one pill in place of the three for an efficacious dose.,” Godbole stated. “As there are many turmeric supplements and functional foods and beverages touting curcuminoid benefits, those containing TurmXTRA 60N can be expected to deliver on label claims at a substantially lower dose.”