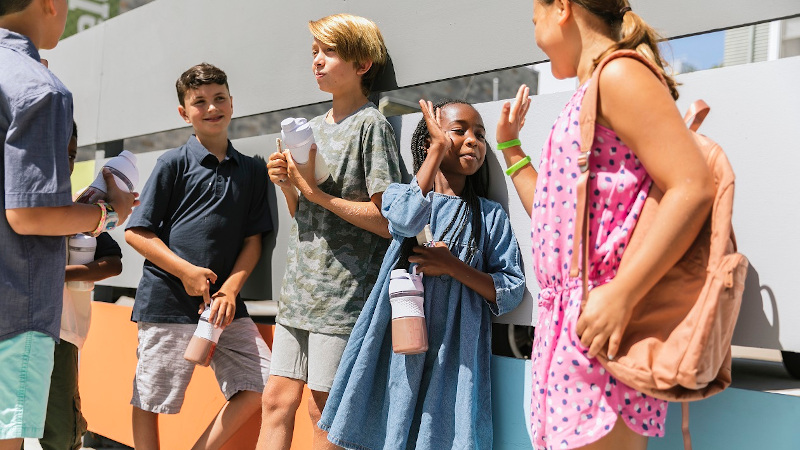 A recent clinical study has revealed the effects of Nutritional Growth Solutions’ nutritional supplementation on growth and body composition in short and lean preadolescent boys aged 10 and up. The formula, Grow Daily Boys 10+ protein drink powder, has now been shown to support growth and development in boys 10 and older, the company says.

The 12-month, randomised, double-blind, placebo-controlled study was published in the August issue of Acta Paediatrica 2021. The multi-centre study was carried out by the Institute for Endocrinology of the Schneider Children’s Medical Center of Israel and two other co-research centres, in Israel.

“Intervention with a multi-nutrient, protein-rich formula was effective at increasing weight and body mass index (BMI), mostly from fat-free-mass and muscle mass, in short and lean prepubertal male adolescents,” said lead researcher Michal Yackobovitch-Gavan, PhD, Dietitian and Researcher for Schneider Children’s Medical Center. “It also prevented the expected slowdown in height growth in children older than 11.4 years. This is a key trial that evaluated the importance of nutrition for pre-adolescents and is certain to inspire more research.”

The nutritional supplementation powder formula contains 25% of the recommended dietary reference intake for calories (the total daily amount was based on target nutritional needs for weight and height in the 50th percentile for age and gender, and low activity level), 18 g of whey protein, and added vitamins and minerals. The placebo was comprised of a powder that was relatively low in energy and protein, without added vitamins and minerals.

The group receiving supplementation reportedly gained significantly more in weight, BMI, fat-free mass, and muscle mass than the placebo group. Positive dose-response correlations were also found between consumption of the formula and changes in the outcome parameters examined, including height.

“Grow Daily Boys 10+ ticks all the right boxes when it comes to growth and development of pre-adolescents,” said Liron Fendell, CEO and MD of NGS. “It was developed and tested by pediatricians, and clinically shown to help pre-teens and teens increase muscle mass. School lunch and fast food are part of our kids’ menu, so it is important to balance their diet and fill the gap with vital nutrients.”