Nutricosmetics: sourcing from the inner circle 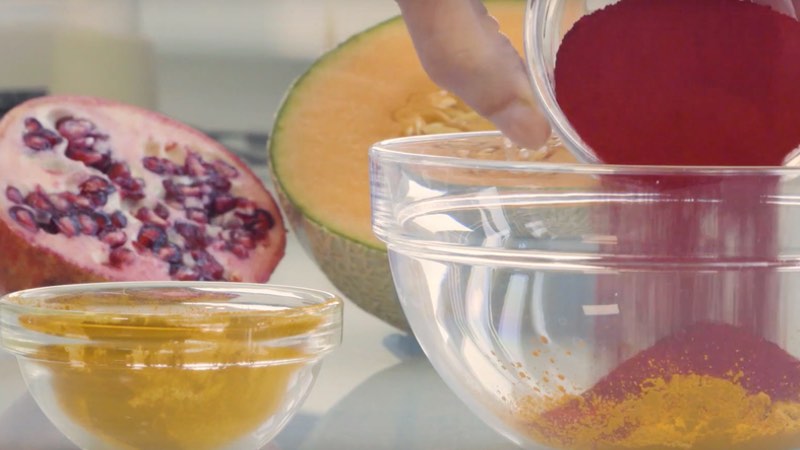 Nutricosmetics are unique in that a single formulation merges two industries into a sought-after product. Beauty and nutraceuticals have an intrinsic biological link, but only recently has the world been acting on this potential. Laboratoire PYC is a French company that is sourcing collagen and other ingredients to benefit the skin, hair and overall appearance.

Isabelle Hamon, Project Manager Food Supplements, and Aurélie De Schuyteneer, Marketing Manager, have both worked at Laboratoire PYC for over a decade. Much has changed in the supplement industry over this time and that’s why the company has been strengthening its product portfolio, particularly on the skin care front.

“We perceive that the population is increasingly aware of the risks related to sun exposure and its impact on the skin ageing process,” De Schuyteneer says, adding: “This makes [consumers] attentive to the solutions proposed by the market to protect themselves.”

In cosmetics, this translates into a renewed and increasingly sophisticated range of sunscreens. And, in nutricosmetics, products that promote this type of protection are in vogue.

But creating a sun care ingredient is easier said than done. Being able to state claims on the finished product’s packaging without fear from regulatory retaliation is a crucial part of creating an ingredient that will succeed. 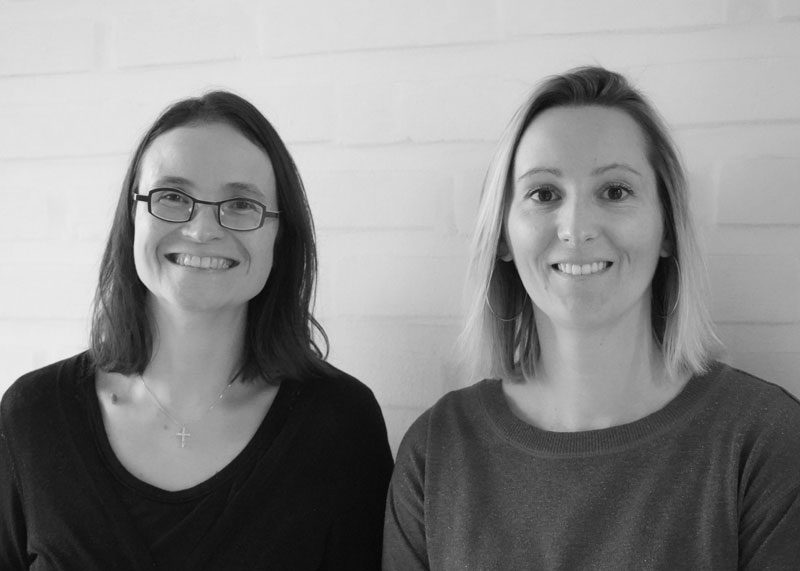 De Schuyteneer explains that in Europe, the Health Claims Regulation has cracked down on ingredients and their efficacy claims. This has result in removing a lot of products that were not proven to be effective.

“At Laboratoire PYC, we make sure that ingredients and their efficacy can be claimed on the customer's packaging,” Hamon points out.

Collagen remains the best-seller in all countries, and De Schuyteneer says the popularity of the ingredient is in no doubt at least partially down to several clinical studies that have proven its anti-ageing benefits.

Collagen is great, but it is not the only ingredient available. There is now an increasing range of ingredients available for a range of uses in a nutricosmetic. For example, PYC’s has recently expanded its portfolio to include Skin Pollution Defense, a formulation made from several Mediterranean extracts including rosemary and olive leaf. The ingredients target oxidative stress to improve discomfort and sensitivity to pollution, backed by in vivo and in vitro studies.

Collagen remains the best-seller in all countries

Science-backed formulations are a key ingredient to market success. However, developing a backed ingredient is a long and expensive process.

To help in its pursuit of backed ingredients, PYC has developed relationships with certain suppliers over the past decade that can be compared to partnerships. This industry network alerts them to certain ongoing studies on active ingredients even before they are published.

Relationships with players in the industry is often a reason that outsiders or newbies can’t keep pace with established businesses in the race for new ingredients. This is not a hard and fast rule, but is a prevalent trend in nutraceuticals.

An example of this principle in play is in China and Korea. De Schuyteneer says that these are very active countries for nutricosmetics. “We work for Chinese and Korean brands looking from French solutions. In Asia, Laboratoire PYC first introduced nutricosmetics in Singapore in 2010 with Collagen Beauty Booster,” she says.

Since then, the company has forged business relationships in China where it actively sells different nutricosmetics solutions including Pearl My Skin (whitening) and Skin’Pure (skin imperfections) in addition to collagen-based supplements,” she explains.

PYC’s Pearl My Skin uses a key ingredient from a French pine bark extract. Combined with other documented ingredients for a synergic effect and without risks of toxicity. To affirm this, PYC carried out a study to validate the global effect.

“A key point for development is the sourcing of active ingredients with scientific support and adapted to our applications,” says Hamon.

“In our opinion, the most difficult step is the formulation because most of the time the active ingredients have a particular taste,” says Hamon. “Our R&D team takes the time to work on the flavours of each product.”

The PYC execs explain that the company works with the SOLINA group, its parent company, which is an expert in aromatics. Such an industry support gives them a wide choice of flavours. Hamon explains: “In nutricosmetics, we make sure that each formula contains natural flavours. We are responsive to trends in the flavour market and we try to be proactive in this area.”

Generally, it seems that the average consumer is becoming more conscious of what they put in their bodies

Once efficacy has been established this is nowhere near the end of the journey. De Schuyteneer says that Natural and Clean Label are big changes in the industry over the last decade. These trends have a big impact on the final formulations. Last year, the company’s R&D department registered 17 new projects for its customers asking for clean recipes.

In a similar vein, gluten-free and allergy-free have been rising in popularity. Generally, it seems that the average consumer is becoming more conscious of what they put in their bodies.

Hamon and De Schuyteneer say PYC is always looking for the next gap in the market. Like many industries, the company has identified the push individualisation. “We are also observing a trend towards a more personalised offer,” says De Schuyteneer. “We actively watch the sector," she concludes.