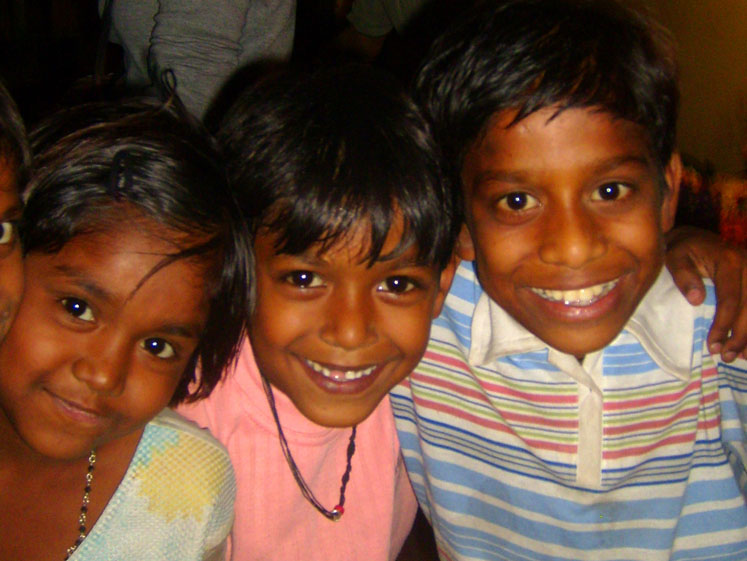 Vitamin A deficiency (VAD) is the major cause of preventable childhood blindness globally. It is the most prevalent nutritional deficit worldwide.

Although VAD is not a serious public health issue in developed countries, it’s still a major problem in developing and third world countries.

A study found that 44.4% of preschoolers in Africa are reportedly to be at risk of VAD. While in Ethiopia, 80,000 people die yearly owing to VAD which affects 61% of preschool children.

This led to a team of researchers from the Malaysian Palm Oil Board to evaluate the anthropometry and blood biochemical status of children (776 subjects with 7-11 years of age) of ten rural primary schools in five states in Malaysia.

An anthropometric assessment considers issues such as stunting, thinness, being overweight, obesity and being underweight. While plasma retinol, α-carotene, β-carotene and α-tocopherol (vitamin E) levels were measured in a blood biochemical study.

This is the first published paper in Malaysia to report malnutrition levels based on anthropometric and biochemical assessments in children from multiple “orang asli” (OA) (aka “indigenous or native people”) schools, as well as comparisons with children from non-orang asli (NOA) schools.

Lower levels of retinol, retinol-binding protein (RBP), α-carotene, haemoglobin and ferritin were observed amongst stunted and underweight children which may reflect the impact of VAD for a prolonged period on growth retardation.

Vitamin A deficiency (VAD) was more common among OA schoolchildren based on both retinol (27.8%) and RBP (51.1%) measurements. In addition to the socioeconomic level, poor nutrition or a lack of dietary intake/food availability may play a role in the occurrence of this condition.

“The World Health Organization has classified vitamin A deficiency as a public health problem, a leading cause of preventable childhood blindness and increasing the risk of death from common childhood illnesses Many may think this is a problem in third world countries but based on this new study, VAD is a common issue among schoolchildren in rural of a developing country such as Malaysia.

Provitamin A carotenoids such as alpha-carotene and beta-carotene can help and are better than retinol due to the latter’s safety concerns. These carotenoids are converted into vitamin A as and when the body needs it, thereby making it a safer option.

Based on a recent meta-analysis, mixed-carotene derived from palm fruits is highly efficacious in improving vitamin A status and preventing or alleviating VAD among populations at high risk of VAD,” said Dr Ariati Aris, Scientific Affairs Specialist at PhytoGaia.

“Vitamin A is essential for healthy vision, the immune system, reproduction and growth and development. However, high intakes of some forms of vitamin A can be toxic but not with natural provitamin A carotenoids such as CaroGaia."

“Having said the above, knowing the current supply chain challenges and recession ahead, vitamin A deficiency among children in both rural and urban areas should be of our concern. PhytoGaia has set up special programmes in this challenging time to support companies and brands who are interested in incorporating CaroGaia as natural carotenes and provitamin A into their multivitamins and nutritional products."

"We hope this will support the communities at large and reaches the people who need these products fortified with Provitamin A Carotenoids,” added Mr Bryan See.