Greater demand than ever for cognitive health products

Consumers recognise the link between cognitive health and good overall well-being, identifying its role as a facilitator of healthy ageing. At the same time, however, consumers are not overly satisfied with their cognitive health, reports Will Cowling, Marketing Manager, FMCG Gurus 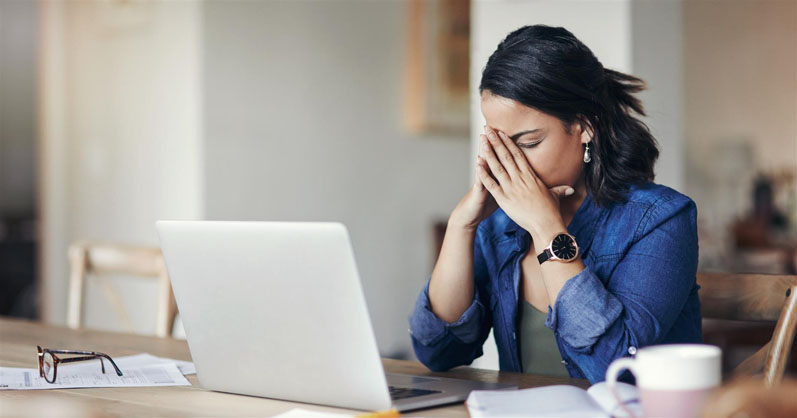 Although issues such as poor sleep, stress and a lack of focus were common before 2020, they are concerns that have been intensified by the high levels of uncertainty brought about by COVID-19.

As consumers look to take a proactive approach to their health and boost their cognitive vigour, it will drive demand for products that carry claims around branded ingredients and scientific evidence that backs up these statements.

FMCG Gurus research conducted in 2021 shows that 75% of global consumers say that they recognise the link between good cognitive health and their overall welfare.

At the same time, only 46% of consumers say that they are satisfied with their cognitive health. This figure shows a decline compared with when the same question was asked a couple of years earlier, which can be linked to the impact that COVID-19 is having on cognitive health and mental well-being.

For instance, research conducted in the same year shows that 48% of consumers say that they have become more conscious about their mental well-being as a result of the pandemic.

Given that the uncertainty caused by the virus is expected to linger for some time, consumers will continue to demonstrate a high level of concern towards their cognitive health.

Once considered something of a social taboo, they’re becoming more open about their cognitive health. This is because more and more people recognise that poor cognitive health is something that doesn’t just impact quality of life in the short-term, it can also directly affect the immune system.

As such, consumers are taking proactive steps to address their cognitive health.

Across the globe, consumers say that they suffer from a variety of cognitive health problems “at least some of the time,” including stress (73%) and disrupted sleep patterns (72%).

These two issues are interlinked and have been exacerbated by the pandemic as worries about a variety of issues such as the health and welfare of loved ones and the state of the economy continue to intensify.

However, consumers admit that they also suffer from problems such as general forgetfulness (47%), memory loss (45%) and difficulty concentrating (48%) on a semi-regular basis.

In the immediate term, this is something that can create feelings of embarrassment and impact their quality of life, both from a professional perspective and also while engaging in sport.

It is something that can lead to health risks as well, with consumers being conscious about issues such as a lack of focus when driving a car, operating machinery or looking after young children.

However, as consumers adopt a long-term and proactive approach to health, they recognise that good cognitive health is central to good overall health. This is why 66% of consumers say that they are interested in products that improve cognitive health, even if they are not suffering from specific conditions.

As consumers continue to become more aware about the importance of cognitive health, they will actively seek out products that they associate with a health boost.

Such products could be everyday food and drink products with a health claim or specific functional and fortified products. Irrespective of the type of product, credibility around the efficacy of claims is something that is of high importance to consumers.

This means that brands launching cognitive health products need to engage in strategies such as using branded ingredients and providing scientific evidence on packaging to back up their claims and offer maximum reassurance to consumers.

Immune health: the desire for functional ingredients
Ones-to-watch: five health and wellness trends shaped by the pandemic
Taste, claims and trust: driving the growth of probiotics in 2021
Bone and joint health in a new normal world
COVID-19 intensifies consumer interest in well-being and ecofriendly products
Evaluating the uncertainty and future outlook of COVID-19
Tired and fatigued consumers are seeking natural sleeping solutions
Botanicals for cognitive health are booming