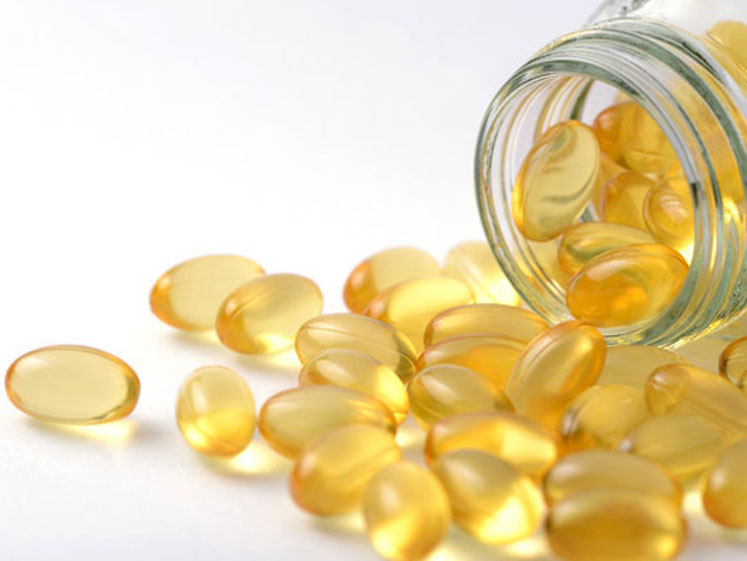 Norman Salem, Jr, PhD, is one of the world’s leading researchers on DHA omega-3s and the physiological functions of polyunsaturated fatty acids and lipids.

He directed the internationally recognised Laboratory of Membrane Biochemistry and Biophysics at the National Institutes of Health and was Chief Scientific Officer at Martek Biosciences (now part of DSM).

Olav Sandnes cofounded fish oil supplier Marine Ingredients in 1982 and has been a passionate leader in the omega-3 space ever since.

He was a founding member of the Omega-3 Working Group at the Council for Responsible Nutrition, which eventually became GOED and a member of GOED’s board from its inception until his recent departure, making his tenure the board’s longest at 13 years.

The GOED Lifetime Achievement Awards are traditionally presented at the biennial GOED Exchange to those whose careers have significantly advanced the science around omega-3s or expanded the growth of the EPA and DHA industry.