The study was supported by AB-Biotics, a subsidiary of Kaneka Corporation 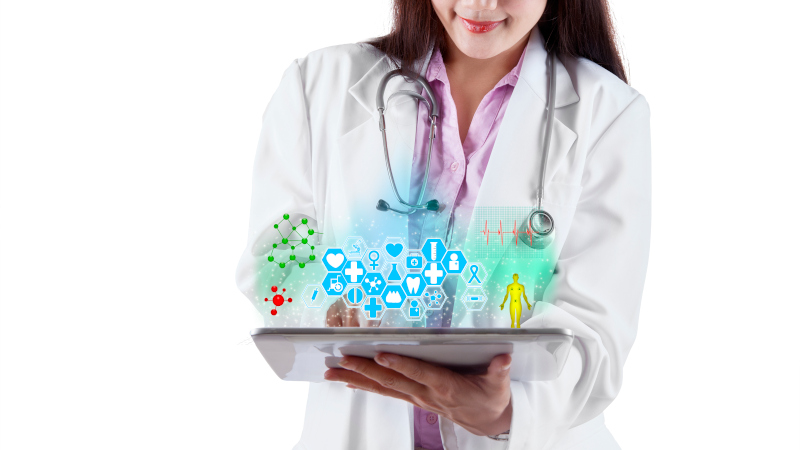 Researchers at the Hospital General Manuel Gea González in Mexico City have reported results from a study designed to assess the impact of four specific strains of probiotics on patients with mild symptoms of COVID-19. The study investigated the effects of a one-a-day probiotic or placebo capsule for a 30-day period in confirmed adult patients.

The placebo-controlled, double-blinded clinical trial randomised 300 patients aged 18-60 with PCR-confirmed COVID-19 and mild symptoms. The impact of the combination of four specific probiotic strains reportedly showed significant results on remission rate, duration of symptoms and viral load as measured by RT-PCR. There was no adverse event noted associated with the probiotics strain blend.

Detailed efficacy and safety results are being submitted for peer review and will address the patients’ remission rates, symptom duration, viral loads and specific IgG and IgM levels.

The hypothesis of this clinical study was based on the commonly defined gut-lung axis, the cross-talk between intestinal and pulmonary tissues. Mediated by the microbiome and immune cells, it has reportedly demonstrated its importance in certain respiratory diseases. With 75% of the immune system being associated with gut cells, the microbiota has been shown to be significantly involved in regulating the development and function of the immune system.

One in three patients afflicted with COVID-19 present dysbiosis and patients with gastrointestinal symptoms had increased severity of the disease, the researchers point out, thus making the microbiota a potential therapeutic target to study for the management and transmission of COVID-19.

Lead investigator Pedro Gutierrez-Castrellon, MD, said: “The preliminary results of this clinical trial are encouraging and we are extremely excited to have been a part of such timely research. Further research is needed to corroborate and explore additional benefits, however it’s important to note that probiotics are well known for their health benefits on the host, when administered in adequate amounts.

“As stated by the WHO, they require well-designed clinical trials to be considered as such, and their benefits are strictly strain-specific, therefore positive evidence in a clinical trial for a particular health condition, efficacy cannot be extrapolated or extended to other strains without clinical evidence.”