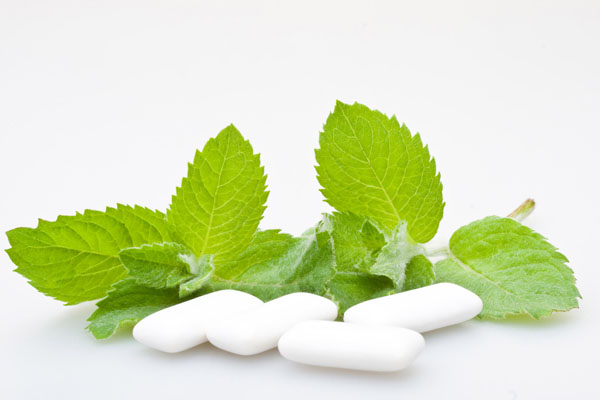 Scientific research at DuPont Nutrition & Health has found that the oral bacteria behind dental cavities are significantly reduced in the presence of xylitol.

Xylitol is a naturally occurring sweetener with the taste and sweetness of sugar but just half the calories. The European Food Safety Authority (EFSA) has recognised the claim that xylitol chewing gum reduces the risk of caries in children.

Positive effect also in the presence of sucrose: Recently published in Archives of Oral Biology journal, the DuPont study evaluated the effect of sucrose and xylitol on Streptococcus mutans – one of the main species of bacteria responsible for dental caries.

Xylitol was shown to have a significant impact on the bacteria, also when tested in combination with sucrose. The xylitol used for the study was XIVIA Xylitol from the DuPont Danisco range.

'It is encouraging to see that the results closely reflect clinical findings. This is evidence that the oral environment created by our simulator is realistic and suitable for estimating the cariogenicity of food ingredients. This will help us understand the mechanism by which xylitol exerts in benefits,' she added.

Previous studies have shown that xylitol reduces acidity in the mouth by raising the pH level, slows the ability of cariogenic bacteria to stick to teeth and inhibits bacterial growth.

EFSA has approved the following claim related to xylitol use: ‘100% xylitol chewing gum reduces the risk of plaque in children and plaque is a biomarker for dental caries.'