The new 10-year agreement has been signed with Better Energy 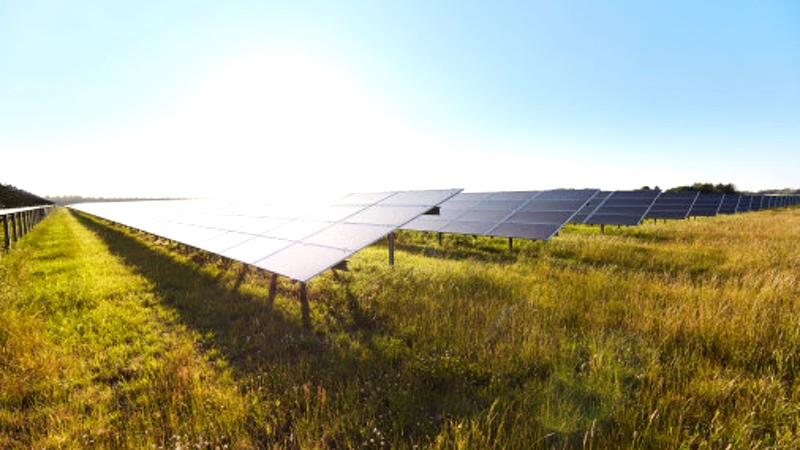 “We want to contribute positively to the transition to green energy. That is why we have decided to commit to a long term agreement to buy solar energy from two new parks so that our good bacteria and natural colours have a green footprint, both externally with our customers and on our home turf where some of our largest production sites are located,” said Annemarie Meisling, Senior Director of Sustainability at Chr. Hansen.

Based on the agreement, Better Energy is responsible for the establishment of two brand new solar parks, which will be finished in April 2020. Energy Denmark will support the agreement by being responsible for creating a balance between consumption and production of electricity and handling the difference that will always exist when the sun doesn’t shine. In that way Chr. Hansen’s energy supply will be secured with power production from a mix of several other renewable sources like wind and biogas.

“At Chr. Hansen we are committed to minimising our footprint and supporting clean energy in a meaningful way. Combining sun and wind as energy sources makes a lot of sense in a country like Denmark due to its climate. In addition to sharpening our own commitment to a sustainable future, we are proud of actively contributing on a national level through this agreement,” Meisling added.

According to CEO Rasmus Lildholdt Kjaer, Better Energy, the new agreement is a good example of how companies can assume joint responsibility for creating new energy from renewable sources to the benefit of the entire country:

“Creating new energy from renewable sources is key in the transition to green energy supply. Chr. Hansen came with a strong wish to bring about change. We could offer them a solution with three clear benefits: competitive prices, direct association with specific solar parks and the subsequent creation of new renewable energy capacity in Denmark,” he explains.

“Chr. Hansen’s choice to make a long-term commitment to buy electricity from our two new solar parks in the next 10 years is groundbreaking. It serves as an inspiration to other companies by demonstrating that today it is possible to choose a new green energy supply that makes a true difference and contributes to accelerate the transition to green energy.”

According to Lildholdt Kjaer, the agreement places Chr. Hansen at the forefront of the green transition in Denmark and paves the way for similar, innovative solutions being implemented with small and medium-sized companies that wish to make a positive difference to Denmark’s total energy consumption.

Buying green electricity has so far been a question of reserving some of the energy that already exists. But for all parties involved in this agreement, there has been a wish to take it further – a wish to identify a solution that brings new renewable energy to the market at a competitive price.

With this initiative, Chr. Hansen has strengthened its position as one of the world’s most sustainable companies by contributing to creating more renewable energy through the establishment of two new solar parks. Moreover, they have ensured themselves a stable and low electricity price for a number of years to come.