In the study, the subject mice orally received the equivalent of 100 mg/kg of Curcugreen (BCM-95) for two months 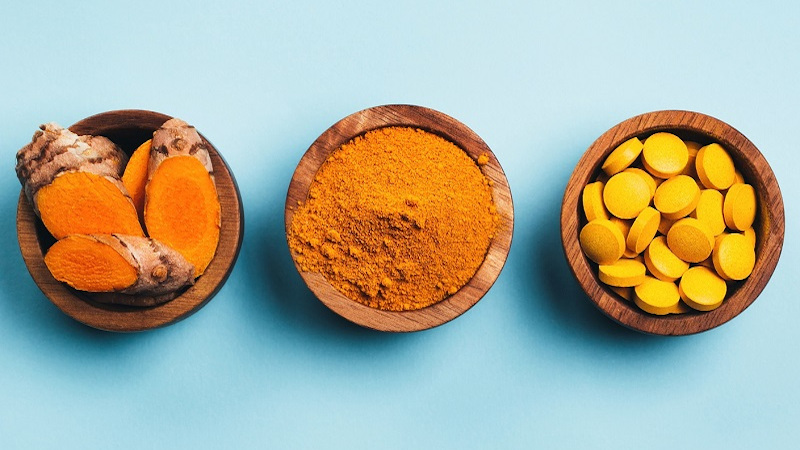 A recent study has indicated Arjuna Natural Pvt’s Curcugreen (BCM-95) turmeric extract could potentially lessen damage from Alzheimer’s disease on organs other than the brain. With the global population of seniors poised to double by 2050, Alzheimer’s is an increasingly critical condition to manage.

The majority of the focus on Alzheimer’s disease is on what it does to the brain. But the progress of the disease is not confined to the central nervous system. It also damages peripheral organs including the spleen, liver, lungs, kidneys, and brain stem. These co-pathologies are what ultimately what make the disease fatal.

The study, published in the June, 2021 issue of Antioxidants, follows previous studies demonstrating the antioxidant, anti-inflammatory, and anti-amyloid properties of curcumin, the most concentrated source being from the turmeric rhizome (Curcuma longa). The study was conducted on male and female transgenic mice by Jayeeta Manna, PhD, Gary Dunbar, PhD, and Panchanan Maiti, PhD, at the Field Neurosciences Institute, Central Michigan University, US.

In the study, the subject mice orally received the equivalent of 100 mg/kg of Curcugreen (BCM-95) for two months. Cellular changes in the spleen, liver, kidney, and lungs were investigated. Results showed the ingredient reduced enlargement and degeneration of the spleen, inflammation in the kidney, lung damage, and damage to the liver, including enlargement of liver cells and inflammation of the central hepatic vein. The results also showed a reduction in cell death in all these areas.

In the brain, the ingredient also decreased amyloid deposition, pTau, cell loss, and reductions in inflammatory markers. “We are encouraged by this suggestion that curcumin could help protect against secondary organ stress and cellular damage, and help against overall damage wrought by this undiscriminating disease,” said Benny Antony, PhD, Joint MD for Arjuna.

One of the primary advantages of the ingredient is its unusually high bioavailability. Curcuminoid compounds typically have poor solubility in most body fluids, limiting their bioavailability. However, free curcumin levels achieved with the bioavailable formulation of curcuminoids and essential oil of turmeric in Curcugreen (BCM-95) proved to be about 200 times more prevalent in the blood, brain, liver and kidney than levels reported for natural curcumin in other studies, the company claims.

“Cognitive health is emerging as one of the more serious health issues facing an aging population,” added Antony. “But in the case of Alzheimer’s disease, the co-morbid damage to the rest of the body’s critical structures raises the stakes of prevention and mitigation quite literally to life or death status. At Arjuna, we believe that maintaining physical brain and body health naturally through safe and effective plant-based ingredients is a game-changer. Our highly bioavailable turmeric extract can be an important weapon in the campaign against this devastating, yet widely prevalent, disease.”