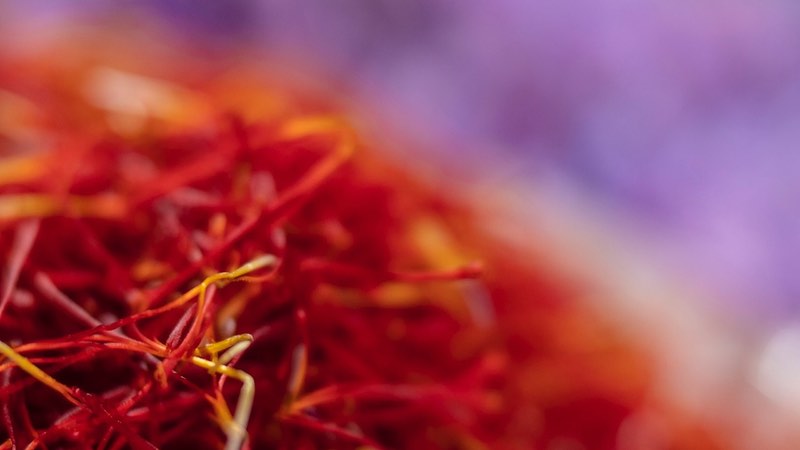 A new animal study has suggested affronEYE saffron could help prevent the onset of glaucoma. The antioxidant and anti-inflammatory characteristics of this saffron extract, developed by Pharmactive Biotech Products, demonstrated an ability to protect retinal cells from damage and death and reduce intraocular hypertension — a key aspect of glaucoma development.

The study, published in the International Journal of Molecular Sciences in August 2019, was led by Jose Fernandez-Albarral, PhD, of the Complutense University of Madrid.

Subjects were comprised of two groups of glaucoma-induced male Swiss albino mice. One group received a single oral daily dose of affronEYE over a period of seven days; the other group served as a control.

After treatment with affronEYE, the number of living retinal ganglion cells in the treated group was significantly higher in comparison to the non-treated group. The treated group maintained healthy eye levels by the end of the intervention.

Protein biomarkers of inflammation in the mice were also reduced.

Glaucoma is a neurodegenerative disease characterised by the loss of retinal ganglion cells (RGCs) which serve to send the visual signals to the brain. These cells do not regenerate and are irreplaceable.

Cell death leads to a progressive loss of the visual field and eventually blindness. According to the World Health Organization (WHO), glaucoma is the second leading cause of blindness in the world and has stricken more 60 million people worldwide.

Intraocular pressure is the principal modifiable risk factor for such loss. The increase in intraocular pressure generates an immune response in the retina that induces the death of retinal ganglion cells and the onset of glaucoma. Age, diabetes, and genetic predisposition are other risk factors.

AffronEYE’s activities are attributed to its naturally occurring bioactive compounds, specifically crocins and crocetins. These carotenoids are reported to possess a full spectrum of anti-inflammatory, antioxidative, and neuroprotective properties through their ability to scavenge free oxygen radicals, thus reducing retinal cell damage and cellular self-destruction.

Alberto Espinel, Head of R&D for Pharmactive, explained that AffronEYE is a next-gen ingredient formulated specifically to address eye health. It is extracted from genuine Spanish saffron derived from the delicate dried stigmas of Crocus sativus L. grown in Pharmactive-owned fields in Castilla-La-Mancha in Spain.

“Our proprietary extraction process allows affronEYE to claim the lowest therapeutic dose available on the market at 20 mg/day and ensures the fastest absorption — faster than other traditional carotenoids,” said Espinel.

Previous studies have also noted the “sacred” spice’s unique ability to penetrate the blood–brain barrier and reach retinal tissue effectively. “Crocins significantly increase the blood flow in the retina,” explains Espinel. “They are believed to improve oxygenation and nutrient supply to retinal structures, serving to slow or completely prevent the development of glaucoma.”

AffronEYE is all-natural, water-soluble, non-GMO, and has not been irradiated. The ingredient also carries kosher, halal, and organic certifications. The ingredient was also an award winner at the 2019 Nutraingredients Asia expo.